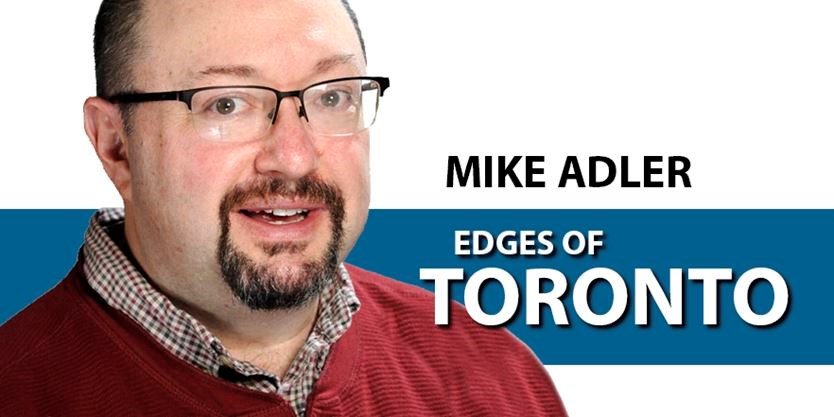 Today, June 1, Queen’s Park shuts for the summer. It’s the last day before fall for the Liberal government to say they’re reforming Ontario’s labour laws, and raising minimum wage to $15.

As of this writing, I don’t know what the government announced or hasn’t. I know people in the $15 and Fairness campaign made every day count.

They’ve already done more than politicians thought they could.

So many of us are stuck in precarious and part-time jobs. For two years, campaigners seemed to be everywhere, on streetcars and street corners, reaching people who fit that description.

They were poised a week ago to get serious labour reform, not because government suddenly saw the light, as the Workers’ Action Centre’s Deena Ladd says, but because people fought for it.

One was Mohammad Sarkar, a community action leader for Access Alliance - that’s one of his three part-time jobs - in Scarborough’s Oakridge and East York’s Crescent Town.

He’s met fellow immigrants who wait in vain to get called to work, or are sent home after an hour or two, or get $6 or $7 an hour at a grocery or convenience store.

They need rent money, but without paid sick days, Sarkar says, many go to work sick, or pay a further price in back pain, or repetitive strain injuries.

Malka Paracha, a food service supervisor at York University, “was an anti-union person” a while ago. But then a union, along with students and faculty, helped York’s servers stand up and win $15 an hour and full benefits.

The Changing Workplaces Review recommendations are a mixed bag. Campaigners knew Ontario’s Chamber of Commerce would call their reforms a job killer, but they kept pushing the government for the full package. If it wasn’t introduced by June 1, perhaps it would come this fall.

If MPPs expect this to stop, they’re wrong.

“If they don’t listen,” Ladd says, “they will hear it at the ballot box.”