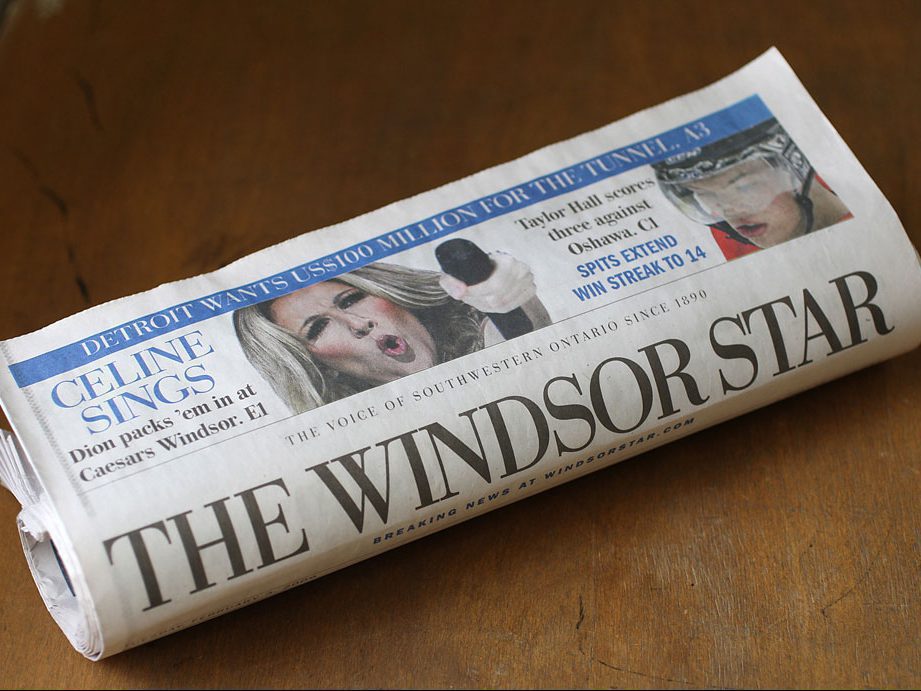 Low-wage workers are not asking for charity. The minimum wage is not a handout, entitlement or benefit.

Low-wage workers are not asking for charity. The minimum wage is not a handout, entitlement or benefit. Our employed clients are hardworking individuals. Their identities, morale and self-worth are intertwined with the conditions of their employment. They seek dignity and self-worth. Raising the floor of working conditions is one way to help lift our whole community up and ensure no one is left behind.

As it stands now, the cost of precarious work is being shouldered by us all. The growth of precarious employment means workers may have to turn to government supports to survive.

But this doesn’t have to be the case. As the Canadian Centre for Policy Alternative’s recent study, Ontario Needs a Raise, notes that it is large profitable corporations that employ the vast majority of low-wage workers. It is unsustainable and unfair that the cost of low wages is downloaded onto the backs of workers and government programs.

In fact, there is a growing consensus, as shown by the open letter released by over 50 Canadian economists, that a $15-an-hour minimum wage will not only improve workers’ lives, but will be a boon for the economy as a whole.

These changes may seem sudden to some, but they are a long-time coming for workers. Ontario’s low-wage workforce has grown by 94 per cent over the past two decades. From 1995 to 2003 the minimum wage was frozen in Ontario and subsequent marginal increases have not allowed workers to catch-up.

Those of us in the community legal clinic system understand that the price of inaction and delay in implementing a $15 minimum wage and strengthening employment standards means putting more strain on already stretched publicly-funded benefit programs to ensure income security for Ontarians. It also means continuing the financial, emotional and physical burden on millions of working Ontarians and their families. Too much, too soon? No, long-overdue.

Send letters to the editor to [email protected]. (Don’t send them as attachments; put them in the body of the emails.) Letters must include your full name, address and phone number. (We will only publish your name and the municipality where you live.) Letters must be fewer than 300 words. The Star reserves the right to edit, condense and reject letters.