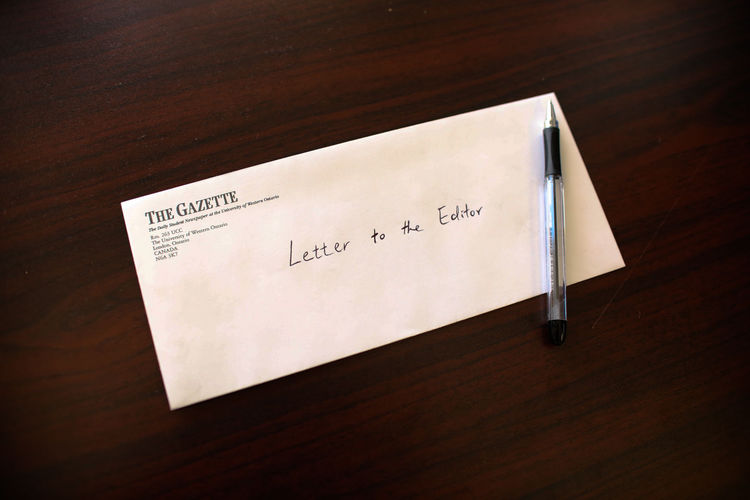 It is a shame to see a Gazette editorial against the long overdue rise in Ontario’s minimum wage to $15/hour. Adjusted for inflation, the minimum wage in our province has sat at $10/hour since 1970. During that time, incomes of the wealthiest Ontarians have grown enormously while the loss of industrial jobs has put more wage-earners than ever before at the minimum. After 47 years, it is time they had real raises.

Your editorial calls for input from small businesses, but almost 60 per cent of the working people who will be affected by this change are employed by big corporations. It is the billionaire owners of businesses, like Loblaws and Walmart, who are paying for the PR campaign against the new law. We are sad to see the Gazette taking their side.

Despite forecasts of job losses, many years of empirical studies indicate the opposite: minimum wage hikes do not correlate with unemployment levels. Real effects include job creation, as low wage earners mostly spend in their local economies. Seattle began phasing in a minimum wage of $15 in 2014 and last April saw unemployment at 2.6 per cent, the lowest in years.

This isn’t just an economic question but also an ethical one. Over 35,000 Londoners live in poverty, many in families headed by a minimum wage earner. Raising the minimum wage will enable people who work hard to live decent lives. We think everyone at Western should support that.