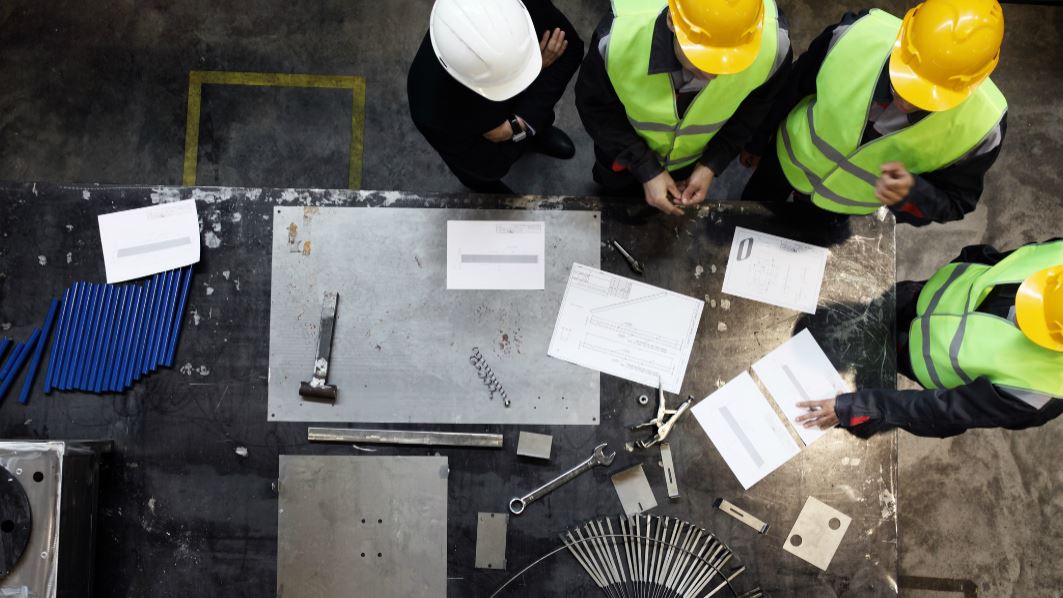 ANALYSIS: Canada is working toward achieving the UN’s sustainable development goals — and Ontario has an important policy role to play, writes Afnan Naeem

The next provincial election is coming up — and nothing says policy change quite like change in government. Naturally, policies will get reshuffled and reprioritized based on how they align with the victorious party’s political platform and ambitions.

Ontario’s successful pursuit of sustainable development — a term encompassing 17 goals, laid out by the United Nations, that address poverty reduction, health, climate change, and more — in some ways is connected to its labour and economic policies. So how might the June 7 election affect that?

The state of labour policy in Ontario
Recently, labour policy has seen significant changes — primarily thanks to years of citizen-driven movements such as the “$15 and Fairness” campaign for a higher minimum wage and fairer working conditions. These changes include policies such as equal pay for equal work, which means employers must pay casual, part-time, temporary, and seasonal workers the same as full-time and permanent workers who are doing substantially the same job. Workers also now have 10 days of emergency leave, two of which are paid. The minimum wage has been increased to $14 per hour (and will be raised again to $15 per hour in 2019, unless the Progressive Conservatives win the election — the party has stated its desire to freeze the minimum wage).

Ontario’s sustainable development
Sustainable development is a shared global priority, and while the UN’s sustainable development goals pose a challenge for Ontario and other jurisdictions, they are noble in intent. Achieving the SDGs must start with our own individual actions, which have the potential to ripple out to our communities. At the provincial level, though, they can be achieved only through sound policy and agenda-setting. The SDGs are meant to be holistic; they involve multiple systems that interact with one another in some capacity.

One hundred and ninety-three countries have signed onto the SDGs, and each of these countries is responsible for its own progress. The decentralized nature of governance in Canada (in which certain policies fall under provincial jurisdiction), however, makes some of these goals provincial responsibilities. Labour policy, for example, is set and governed at the provincial level (in Ontario’s case, by the Ministry of Labour).

Goal 8 of the SDGs states that participating countries should “promote sustained, inclusive and sustainable economic growth, full and productive employment and decent work for all.” It’s a goal that Ontario must strive to achieve, and it also has implications for Goal 3, which dictates that Canada, as an SDG signee, must “ensure healthy lives and promote well-being for all at all ages.” Thus, the provinces — including Ontario — must work toward sustainable development individually if Canada is to make progress as a whole.

Labour and economic policy is an important part of this. The UN has developed various indicators for tracking progress on each of the SDGs. In the case of Goal 8, one such indicator reads: “Protect labour rights and promote safe and secure working environments for all workers, including migrant workers, in particular women migrants, and those in precarious employment.” It is clear that Ontario has a major role in ensuring that progress is made on this front.

According to the World Health Organization, employment and working conditions are “social determinants of health,” a term that refers to “the conditions in which people are born, grow, live, work, and age” — things governed by our social and political environments that affect our ability to live healthy lives. Our health is not merely affected by our health-care system or our access to it; it’s also influenced by policies outside of health care. Current research bears this out: 50 per cent of health outcomes among Canadians are attributable to social determinants. Reducing disparities that are the result of social determinants constitutes an important investment: 20 per cent of the more $200 billion a year spent on health care in this country is the result of socio-economic disparities.

Sustainable development and political will
The implementation of SDGs depends on political will. Regardless of the outcome of the upcoming provincial election, Ontarians must work together to make sure the province continues to strive to achieve economic growth and decent work for all.