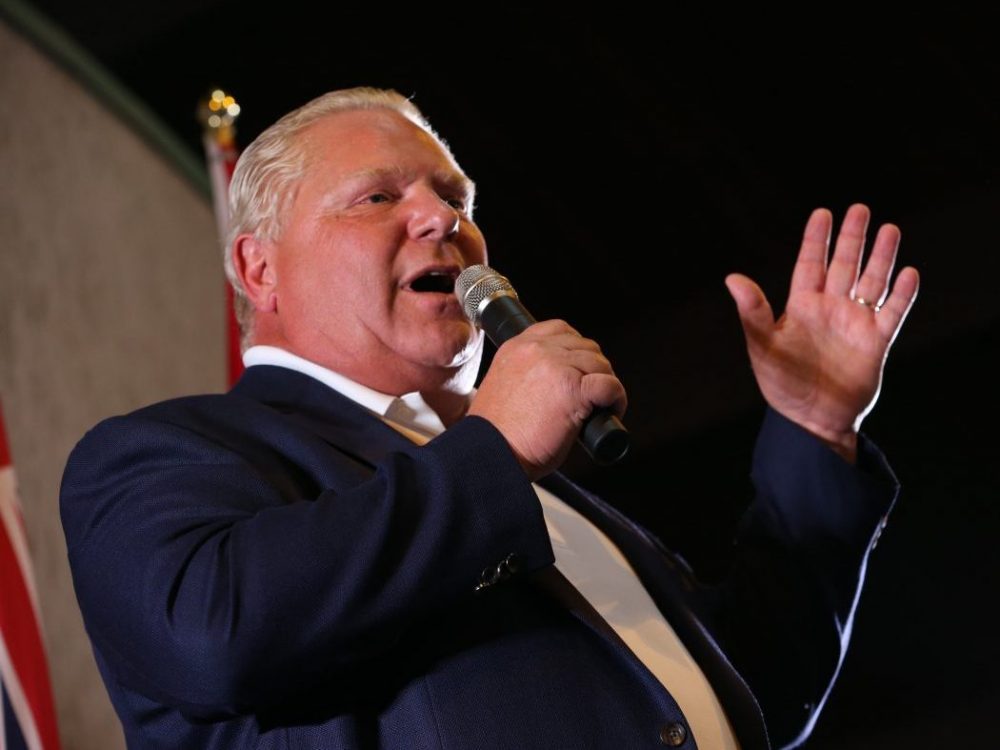 Far too many Ontarians have experienced domestic or sexual violence. My own story is like many others: a father who was physically abusive towards my mother. It was 50 years ago, but I remember the day she was able to leave like it was yesterday. I remember trudging along beside her in the snow with my brothers and sister in tow. I remember that we headed to my Aunt’s house. I remember that we slept on the floor for weeks as my mother looked for work and then used her off hours to find us housing, see the doctor and find a lawyer; everything she needed to keep us safe.

This was a time long before domestic and sexual violence leave existed in Ontario.

Thankfully, workers fought for and won today’s laws, which provide survivors with five paid days off work to help them. It’s one portion of the decent work laws that Doug Ford wants to cancel.

With decent work laws, keeping us safe would have been easier for my mother. Right now, Ontario has a number of new laws that improve life for workers in this province: the upcoming $15 minimum wage, two paid sick days, 10 personal emergency leave days, two of them paid, and laws that make it easier to join and keep a union.

Doug Ford has said he will scrap the whole thing, leaving millions without these important protections. This isn’t good for working-age people anywhere in this province, and it’s not good for their children.

Teachers tell us that losing decent work laws will put stress and strain on students who live in poverty. Doctors have told us that sick days and better wages improve the health of workers. Faith leaders report the benefits of decent work laws for members in their congregations.

Ontario’s decent work laws are the result of a long process of consultation. I spoke to MPPs who were deciding on the law. As I sat in the committee rooms, I kept the stories I’ve heard from workers across this province in the back of my mind, along with my mother’s story.

My brother, mother and I scraped by on my mother’s wages for many years. I wonder how her life would have been different with a decent minimum wage and decent work laws to help, including domestic and sexual violence leave.

Decent work laws create the conditions for workers to do better. When workers do better, so do their families, and so does Ontario.

Decent work laws, including domestic and sexual violence leave, would have provided my mother with the support every worker now has in this province.

Doug Ford must stop listening to big corporations, and start listening to the millions of workers who will be left vulnerable if he cancels decent work laws and the Jan. 1 increase to a $15 minimum wage.

Mr. Ford, it’s not too late to change your mind and keep your hands off decent work laws and the $15 minimum wage.

Chris Buckley is the president of the Ontario Federation of Labour.