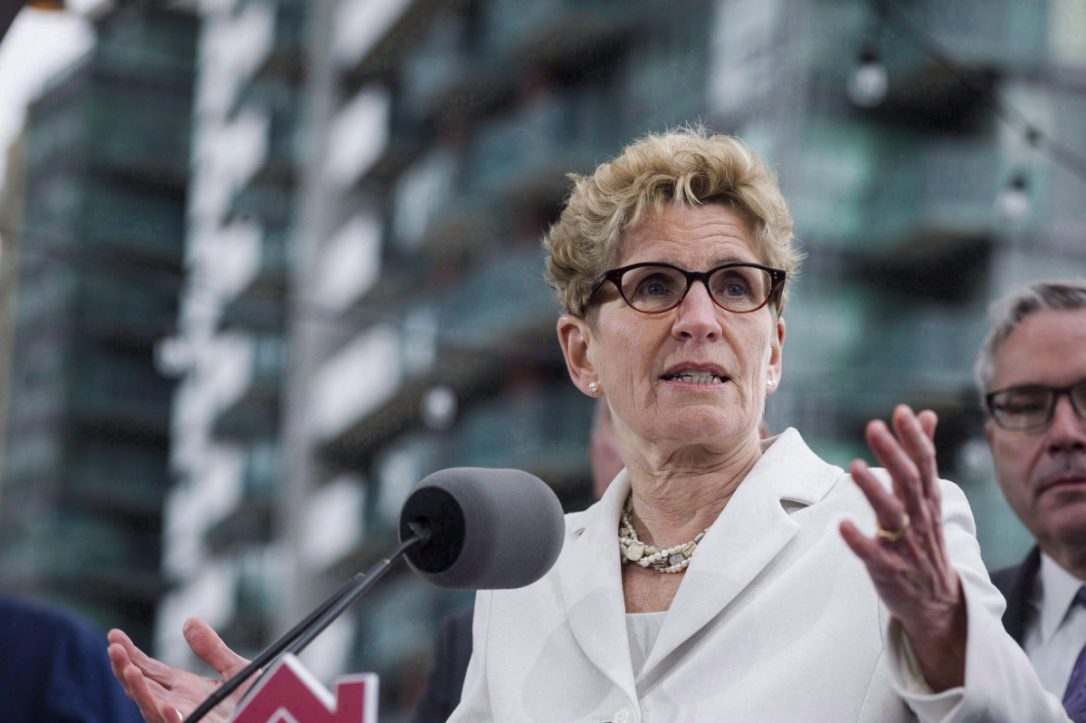 Of the 633,000 people who would receive raises in Toronto, 58 per cent are women and 17 per cent are recent immigrants.

Toronto’s women and recent immigrants will see big benefits from the proposed minimum-wage hike to $15 an hour, according to the Canadian Centre for Policy Alternatives.

The numbers provided to Metro, part of the left-wing think-tank’s Ontario Needs a Raise report, are based on the last six months of Statistics Canada’s labour survey.

Province-wide, 42 per cent of the recent immigrants who would benefit are women.

David Macdonald, author of the report and a senior economist with the centre, said the minimum-wage hike is needed to reduce the income gap that persists despite the strength of Ontario’s economy.

“It’s not everyone who benefits from that — just the top one per cent,” he said.

He added that the richest one per cent of Torontonians saw a raise in the last year worth twice what a minimum-wage earner would make annually, even after the hike to $15 an hour.

Not everyone agrees with the minimum-wage hike. In a letter to Premiere Kathleen Wynne, Janet De Silva expressed concern on behalf of the Toronto Region Board of Trade.

“The board has conducted its own research on the proposal to increase minimum wage and we find it difficult to understand why now is the time for this drastic change,” wrote the president and CEO of that organization