Toronto Star: What will 2018 bring for the war on wage theft? 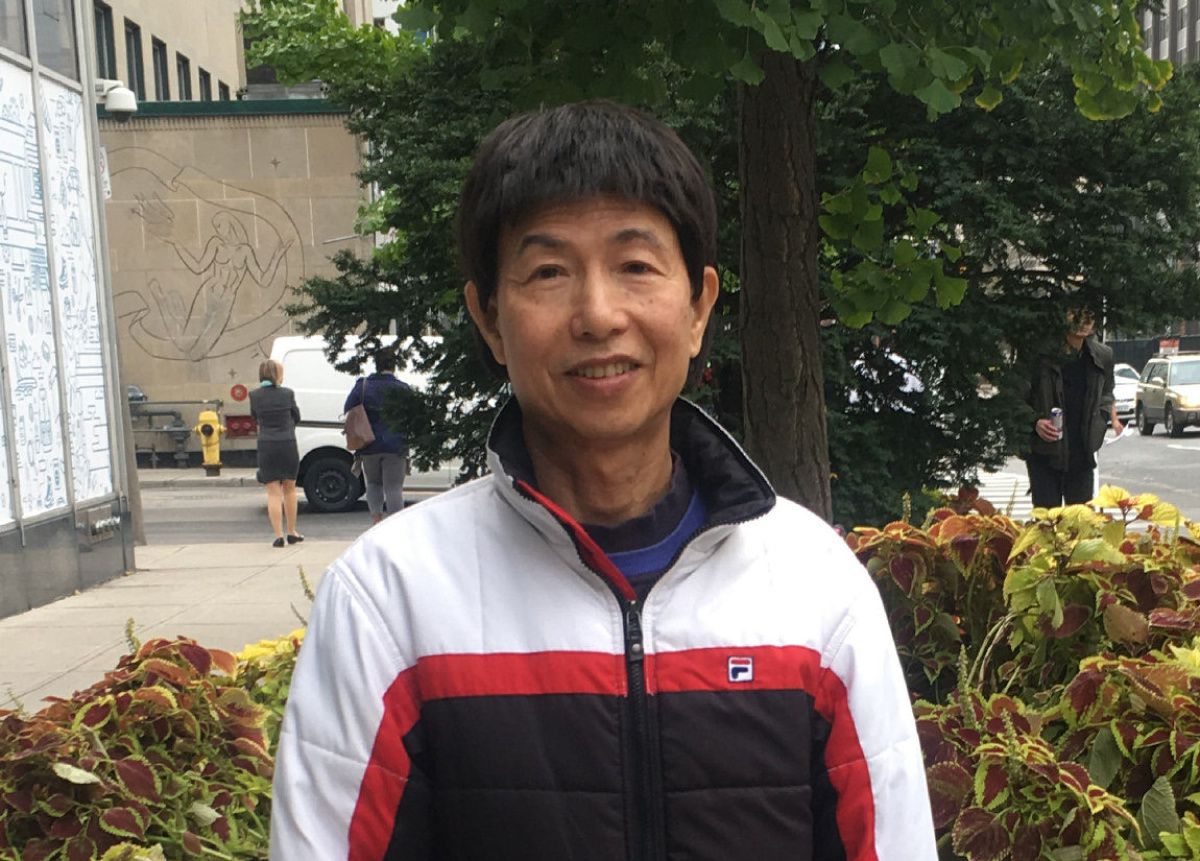 On a grey October morning, Paul Cheung sat in a nondescript Bay St. boardroom armed with a red polyester briefcase, facing three besuited figures: his former bosses and their lawyer.

Cheung, a diminutive figure dressed in a neat track suit and white sneakers, was alone.

Both sides agreed on one thing. Cheung, a personal support worker caring for the sick and disabled, was shortchanged by his employer on $84 worth of holiday pay between 2009 and 2016. But a two-year statute of limitations meant he could only recover some of his entitlements.

So the Ministry of Labour ordered the company to pay him what they legally owed — a total of $3.97.

Cheung knew his chances of getting the full amount were slim; the arbitrator couldn’t change the law, only apply it. Ultimately, he lost his appeal. But, he says, that wasn’t point.

If he had an unwinnable case, it also represents something bigger: a system that has long relied on workers to come forward as individuals — often without legal support — to file and pursue complaints against better-resourced employers.

Cheung argues the odds currently weigh heavily against them.

“It’s a long agony,” is how he describes the complaints process.

Ontario’s new set of labour and employment laws, Bill 148, will double the Ministry of Labour’s complement of employment standards inspectors, increasing their capacity to proactively inspect around 10 per cent of Ontario workplaces. Fines imposed on law-breaking employers will also increase.

It’s a quiet shift, but one that statistics show matters.

“The changing workplace raises squarely the question of whether the traditional approaches to investigation of complaints and to enforcement are sufficient,” says a final report written by two independent expert advisers to the Ministry of Labour earlier this year.

On average, there are around 15,000 complaints made by workers for things like failure to pay wages, overtime, or holiday pay ever year. But between 2009 and 2015, one-third of unpaid wages owed to individual complainants had never been collected, a Star investigation found last year.

While individual complaints, even when upheld by the ministry, sometimes didn’t result in workers getting the wages and entitlements they were owed — but proactive ministry investigations, which are conducted at the behest of the ministry and don’t require a worker to come forward, were far and away more successful.

Fast forward to 2017 and things have started to change. In 2014, just eight law-breaking employers were subject to prosecutions with serious financial penalties. The figure this year is 119 — a 1,388 per cent increase.

Nonetheless, overall trends have remained static — which is why Deena Ladd of the Toronto-based Workers’ Action Centre says 2018 needs to be the year of enforcement.

Last year, the government’s rate of recovery when individual workers filed claims for unpaid entitlements was still around one-third, according to data obtained by the Star through a Freedom of Information request. Since 2013, this low recovery rate has resulted in some $38 million in missing wages for workers.

The recovery rate for proactive inspections, which Bill 148 will expand, was almost 100 per cent.

Often — as in Cheung’s case — the sum at stake is relatively small, the Star’s statistics show. Last year, for example, the overwhelming majority of claims — roughly 70 per cent — were for less than $2,500.

For a low-wage worker, it’s still money that could mean food on the table. For Cheung, it means something bigger.

“It’s not just about money. It’s about principle. Honesty,” he said.

“This is hard earned money.”