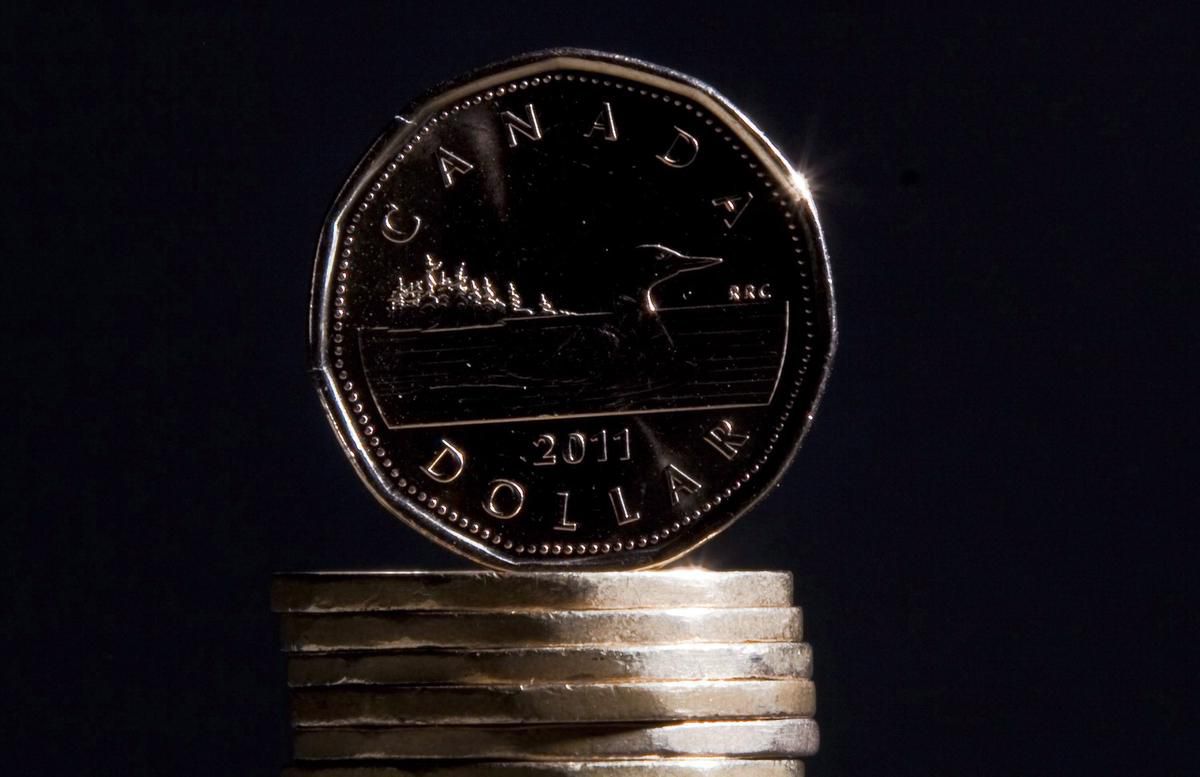 Workers in Ontario have fought long and hard for the $15-an-hour minimum wage, and there is no good reason to delay the increase. With data coming in since the January 2018 increase, it’s clear that improving standards for all workers helps our province.

Shortly after the government tabled Bill 148, Ontarians began to see a steady stream of ominous headlines about the negative consequences of a $15 minimum wage. Some critics warned that the size and speed of the increase would almost certainly lead to large-scale job losses and runaway inflation.

These apocalyptic predications have not come true since the changes were enacted. Workers knew that by raising standards, we would all benefit.

When we compare Ontario’s labour market with other large Canadian provinces, zeroing in on those segments where minimum wage workers are over-represented found that Ontario’s job numbers did not significantly underperform provinces with stagnant minimum wages.

In the first four months of 2018 Ontario’s overall number of jobs contracted by one per cent, which was in line with Quebec (also one per cent) and the Canada-wide average (0.9 per cent).

Workers aged 15 to 24 in Ontario, who are over-represented in minimum-wage work; saw a 4.4 per cent reduction in their employment, which was slightly above the Canada-wide average (4.1 per cent) but below the average in British Columbia (6.5 per cent).

As for inflation, prices across Canada rose by 1.9 per cent over the past four months. In Ontario, the figure is only marginally higher at 2.1 per cent.

These numbers are not indicative of catastrophe. If an elevated minimum wage did not lead to significant job losses or high levels of inflation, what did it do?

It changed lives. In Ontario, average hourly earnings are up 8 per cent in retail and over 9 per cent in accommodation and food services. These figures dramatically outpaced other provinces.

Ontario-wide, the average wage rate is up by 2.1 per cent in the first four months of the year, which is 50 per cent higher than the Canadian average.

What’s special about this growth is that it’s combatting income inequality. The growth is concentrated in the lower part of income distribution, and it actually increased median wage growth. I cannot stress how rare this is, and how important.

It’s simply not fair for people in Ontario to go to work every day and still not be able to afford rent or groceries for their families. Paying all workers an increased minimum wage is the first step towards addressing this inequality, though that’s not where it ends.

Both the NDP and the Liberals have committed to increasing the minimum wage to the legislated $15 an hour in January 2019.

Andrea Horwath’s NDP further pledged to expand the higher minimum wage to apply to servers, students under 18, homeworkers and all other workers who are currently carved out from the increase and allowed to be paid an even lower amount.

Ontario PC leader Doug Ford, on the other hand, is still trying to sell the corporate line that a higher wage will decimate the economy, and vowed to freeze the minimum wage at $14 an hour, depriving hundreds of thousands of workers of a scheduled pay raise. Even coupled with his tax scheme this could cost minimum wage earners $800 a year.

Ontarians have a stark choice to make about what kind of government we want to elect on June 7. I hope voters choose a party that is able to look at the facts in front of it and create a platform that works for working people. Because it is clear, there is no good reason to freeze the minimum wage.