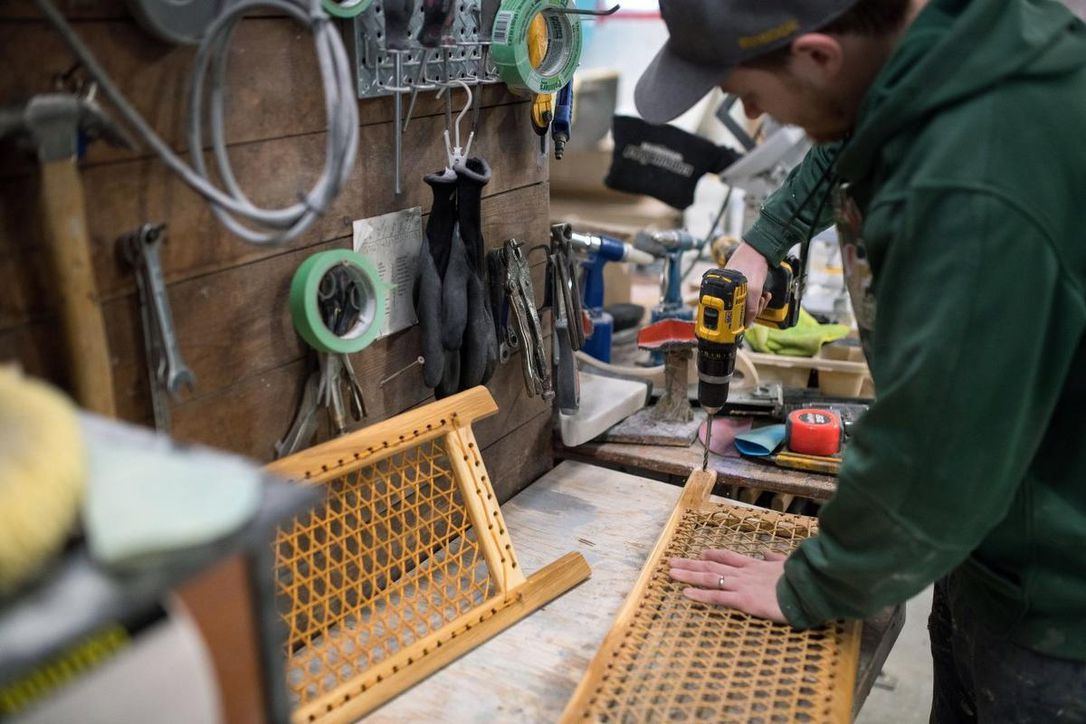 In spite of some predictions to the contrary, Ontario’s sharp minimum wage increase hasn’t killed its labour market.

Business owners and economists fretted the 21 per cent wage hike, which took effect Jan. 1, would cause a slowdown.

But the latest employment report shows the province’s jobless rate fell to 5.4 per cent in July, the lowest since 2000, and lower than every other province except British Columbia.

Ontario’s payrolls jumped 0.8 per cent last month for the biggest gain since 1989, and employment has been climbing since February.

Owners of grocery stores and restaurants said while the government moved too fast, they would make changes to cushion the blow, such as buying more equipment or raising prices.

Doug Ford, now premier, said tax cuts were a better way to help families, and that argument helped propel his Progressive Conservatives to a June election victory against Kathleen Wynne’s Liberals, who brought in the pay increase.

“While Ontario’s minimum wage increase had the expected effect of lifting Canada’s average wage growth this year, the advertised negative impact on employment is less apparent,” Rangasamy wrote in a research note.

“Employers seem reluctant to part with their now more expensive workers perhaps due to reported labour shortages, although the persistence of strong sales and profits could also explain the resilience of employment.”