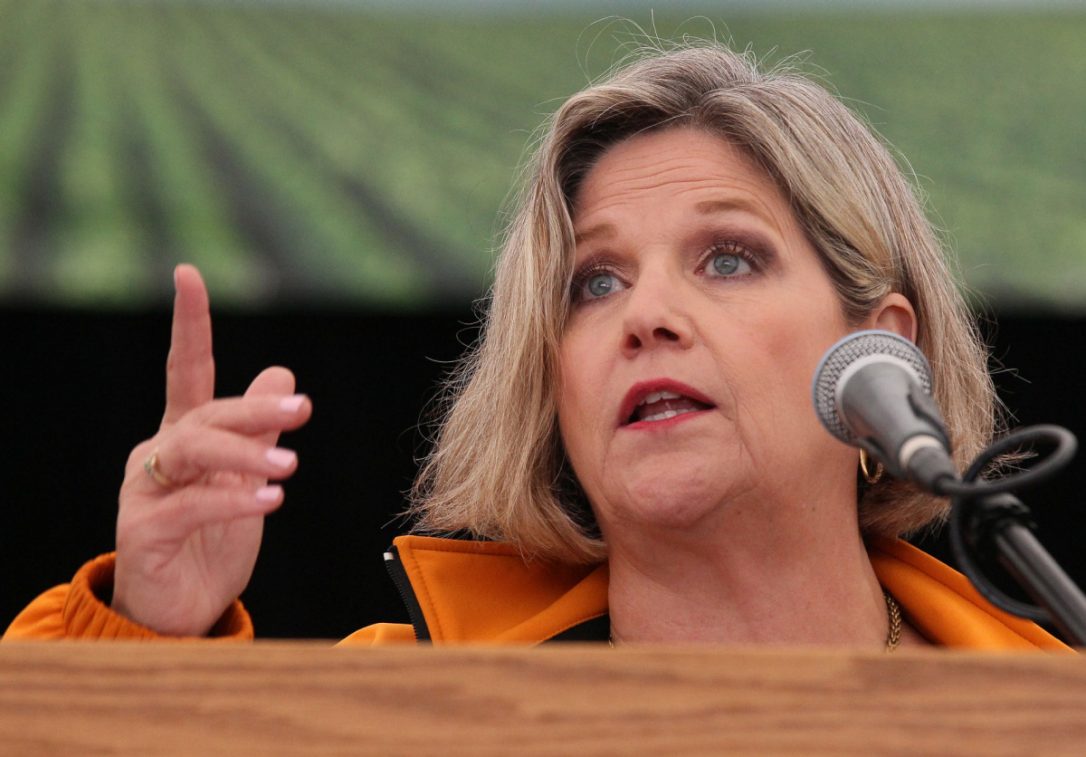 Party’s amendments to Bill 148 would force employers to make temporary workers permanent after 90 days, and companies could have no more than 20 per cent of their workforce composed of temps.

The New Democrats will try to bolster the Ontario Liberal government’s proposed workplace reforms with new protections for temporary workers when the Legislature returns next week from its fall break.

NDP Leader Andrea Horwath said Wednesday that her party’s amendments to Bill 148 would force employers to make temporary workers “permanent employees” after 90 days on the job.

In a related measure, companies could have no more than 20 per cent of their workforce composed of temporary workers.

Workers need “more hope” than they have been given under the Liberal bill, added Horwath, whose party will resurrect other amendments previously rejected by a legislative committee studying the reforms, which include a $15-minimum-wage in 2019.

The NDP proposals include three weeks paid vacation after the first year of employment, up from two weeks now and reaching the three-week threshold faster than the Liberal bill, which provides for three weeks after five years.

There would also be a “universal” minimum wage, without a lower rate for students under 18 and liquor servers.

Replacement workers would be banned during strikes and lockouts.

“It is clear they don’t get what workers are dealing with,” Horwath told a news conference, referring to the Liberal government and taking shots at the Progressive Conservatives for saying the $15-minimum wage is being phased in too quickly.

While it is likely the NDP amendments will be defeated when the committee of MPPs, dominated by Liberals and Conservatives, examines the bill clause by clause next week, Horwath said she wants to make it clear New Democrats are “fighting like hell” for workers.

All parties are staking out their turf with the next provincial election looming on June 7.

Some business groups have warned the higher minimum wage, slated to rise to $14 on January 1 and to $15 a year later, will lead to job cuts as employers cope with higher labour costs.