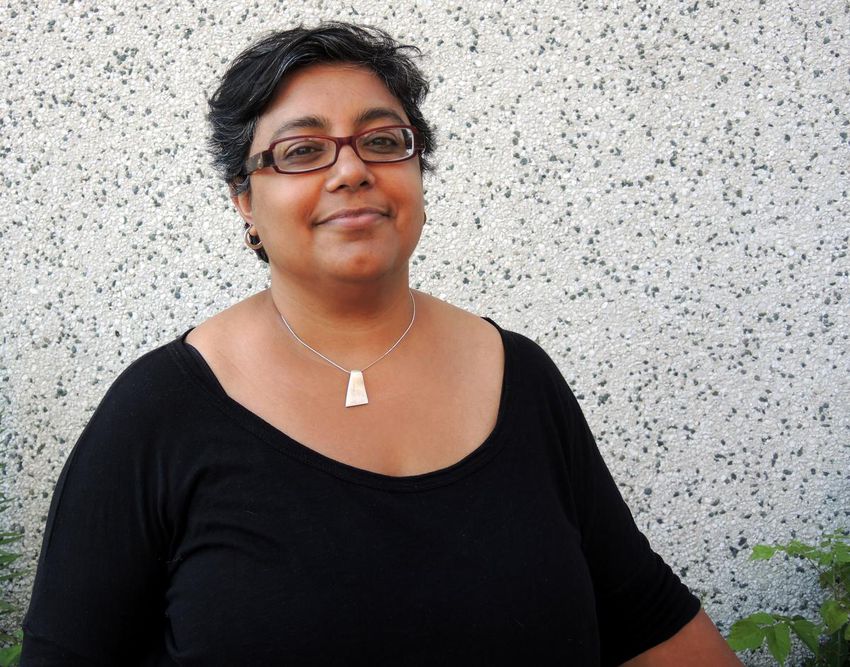 The Ontario government’s hiring freeze has paused plans to double the Ministry of Labour’s complement of enforcement officers charged with investigating wage theft and other workplace abuses.

Legislation passed last November under premier Kathleen Wynne included a promise to hire 175 new employment standards officers in order to inspect one in 10 Ontario workplaces and resolve workplace complaints within 90 days. The pledge came after both worker advocates and some business groups argued the ministry’s enforcement efforts should be improved.

Around 75 of the new officers have already been hired, but the remaining job postings appear to be on hold amid the government-wide hiring freeze the incoming Doug Ford administration ordered last week. Ford’s Progressive Conservatives take power on Friday.

“Until the new government can put in place an expenditure management strategy, the Ontario Public Service is implementing additional expenditure restrictions which includes a freeze on new external hiring, with the exception of essential frontline services,” said Janet Deline, a spokesperson for the Ministry of Labour.

The ministry did not answer questions from the Star about whether it is meeting its stated goal of inspecting one in 10 workplaces because it is “currently in caretaker mode and cannot comment on future government commitments.”

In 2017/2018, Deline said the ministry conducted 3,507 proactive employment standards inspections. There are 999,766 workplaces in Ontario according to Statistics Canada, although proactive inspections are focused on non-union employers.

TOP STORIES. IN YOUR INBOX: For the day’s top news from the Star’s award-winning journalists, sign up for our daily headlines newsletter.

Independent academic research commissioned for a two-year review of the province’s employment laws found that victims of wage theft across Ontario lost out on $28 million from 2011 to 2015 because the Ministry of Labour failed to collect the pay owed to them.

Last year, the government’s rate of recovery when individual workers filed claims for unpaid entitlements was around one-third, according to data obtained by the Star through a Freedom of Information request.

Proactive inspections, which are initiated at the behest of the ministry rather than workers coming forward to complain, often at the expense of their jobs, have proven to be far more effective in recovering stolen wages. The recovery rate for these investigations, which Bill 148 was meant to expand by hiring more enforcement officers, was almost 100 per cent.

In his five months as a construction site supervisor, Mississauga resident Felix Toro worked 15-hour days, racked up hundreds of hours of overtime, incurred thousands of dollars of business expenses on behalf of his boss, and ended up being owed in excess of $17,700 in unpaid entitlements.

Those were the conclusions a Ministry of Labour investigation landed on in July 2016, which ordered Toro’s employer to pay up. Toro has still not received his money.

For Toro, it meant maxed out credit cards, leaning on friends, and giving up on buying a house with his pregnant wife.

“I came here to work hard. It’s about a good life here where you can raise your children,” says Toro, who trained as a dentist in his native Colombia. “That’s so frustrating for me.”

In a submission to the province’s so-called Changing Workplaces Review, which led to Bill 148, a submission from the Ontario Chamber of Commerce argued that “many of the workplace challenges government is seeking to address can be solved by improving employer and employee awareness of workplace rights and subsequently enforcing, with greater regularity, violations of those rights.”

“You have to make sure that our rights and protections that we rely on in the workplace are not just words on a piece of paper.”