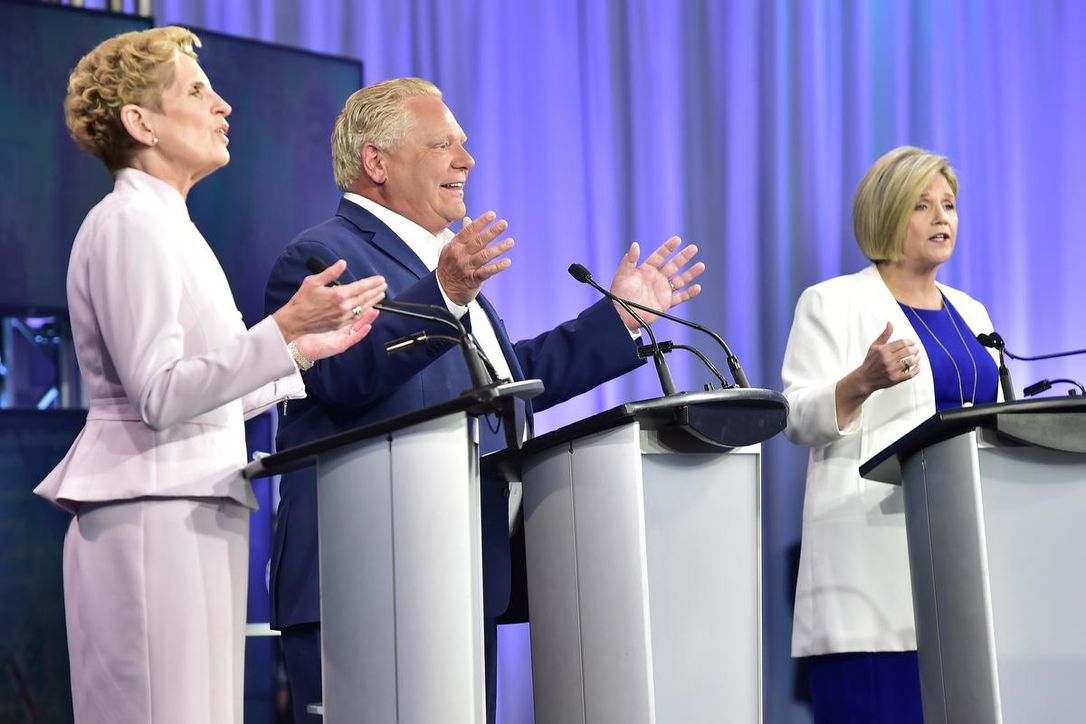 With budget top of mind for Ontario voters, it’s time to talk about who’s winning and who’s losing in our economy. The evidence couldn’t be clearer: the divide between the rich and poor continues to widen. And many of us who are doing well simply have no clue how poor our neighbours are.

Or maybe the problem isn’t that we don’t know, it’s that we think living in poverty is a lifestyle choice. We blame people who are poor for shoddy budgeting or getting themselves into bad situations.

At Community Food Centres Canada, we know this couldn’t be further from the truth. Every day, we see people like Nicole, who emigrated here as a young single mom and worked as a housekeeper, a telemarketer, and a caregiver but, with rent and child care, still couldn’t make ends meet.

While charities like Community Food Centres provide programs and supports that help people like Nicole, the real solutions for poverty and food insecurity lie in the hands of government.

That’s why we need to pay close attention to the parties’ policy ideas and ask ourselves if their positions on issues like housing, social assistance, child care and wages will help everyone — or further undermine the health and well-being of low-income Ontarians.

Which is why we’re so concerned about the Progressive Conservative resolution to cancel the minimum wage increase to $15 per hour, replacing it with a tax cut for low-income workers. This will leave the nearly 9 per cent of Ontarians making minimum wage even farther outside the fold, and could cut yearly incomes by up to $712.

That’s bad news for the 595,000 Ontario households that can’t afford to put food on the table. Despite the exhausted adage that people living in poverty need to pull themselves up by their bootstraps, nearly 60 per cent of those households rely on wages as their primary source of income.

It’s a problem for us all because the costs associated with poverty are downloaded onto our overburdened health care system, our economy, and, by association, onto Ontario taxpayers. Research shows that food insecurity significantly increases health care costs, and that income inequality slows growth. We’re doing our economy no favours by leaving our neighbours in the dust.

For many of us, a yearly earnings reduction of $712 may not sound like a big deal. But the difference between a $15 minimum wage and a $14 minimum wage (even with a tax cut) is about equal to three months’ worth of nutritious food — no laughing matter for those who often go without.

So let’s make sure that, in addition to the economy, equality takes a starring role in this upcoming election.

When politicians in this critical election come knocking on your door, I hope you’ll tell them that, regardless of political stripe, we need them talking about ideas and policies that bring us together rather than pull us apart. We are all better off when we stand together.