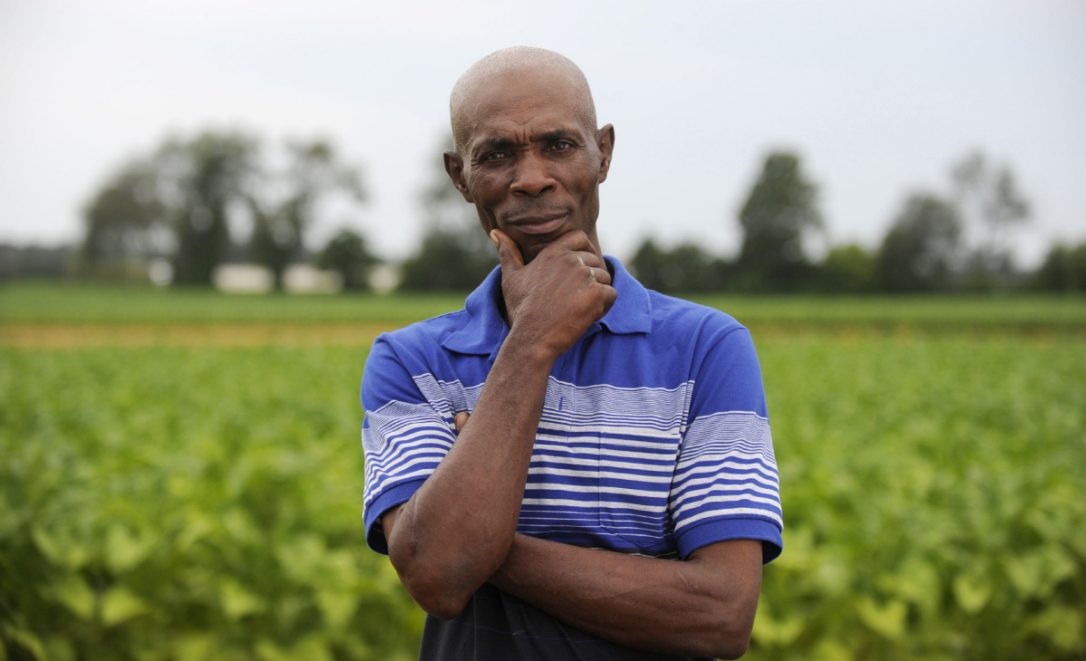 By Star Editorial Board

That the life of a temporary migrant farm worker in Ontario is back-breakingly difficult is obvious to anyone who has seen them toiling in farm fields and greenhouses.

After all, they do thegrueling, low-wage work that most people in Canada simply won’t do.

Worse, as a recent series of stories in the Star has demonstrated, migrant workers are vulnerable to exploitation on many fronts. But much of the abuse they endure could be prevented if the federal and provincial governments took some straightforward steps to improve the conditions they work under.

Consider that the abuse of workers can start before they even get to Canada. Corrupt recruiters can charge the labourers outrageous fees amounting to thousands of dollars just to land a job here — and then more to keep it.

Too often, that’s just the beginning. Workers are then ripe for abuse from employers because under the federal program that allows them into Canada they cannot accept better jobs on other farms. As a result, many don’t complain about over-work, dilapidated housing, injuries on the job, or even sexual assaults for fear they will lose the only job they are eligible for and be sent home.

The provincial government can also do better. Alone among the provinces, Ontario denies migrant workers the right to unionize. That means they don’t have an organization behind them if they do decide to fight back against unscrupulous employers.

To top it all off, most migrant workers are ineligible for permanent resident status because of an immigration point system that values education and language skills above their working experience, no matter how many years they may have toiled here.

It all adds up to a system that traps migrant workers in a cycle of debt and dependence on one employer. As Toronto lawyer Fay Faraday, who has been pushing to improve the rights of migrant workers for decades, describes it: “What we have created is a system that facilitates indentured labour — debt bondage.”

If governments don’t take action, conditions are likely to get even worse for the 54,000 migrant farm workers currently in Canada — 22,000 of them in Ontario alone.

There is much that can be done. The first step is for Ottawa to issue “open worker permits” to allow migrants to work for any farm once they are here. That would give workers the opportunity to move elsewhere if their employers are abusive. It would also force employers to be more competitive, offering better pay along with improved working and housing conditions.

Second, Canada could offer migrant workers a pathway to residency and citizenship. That would benefit both workers, who could then bring their families over, and employers, who would have access to a sustainable workforce. Ontario recently took one welcome first step in this direction by announcing it will allow currently employed workers in construction and agriculture to apply for permanent resident status with lower language and education requirements. The federal government should follow suit.

Third, Ontario should allow migrant farm workers to unionize, as other provinces do, so they can’t be threatened by unscrupulous employers with deportation if they dare to complain when their rights are being violated.

Fourth, both the federal and provincial governments need to inspect employers more often to ensure they are meeting standards for safe working and living conditions.

A report released this spring by the federal auditor-general, for example, found that Employment and Social Development Canada does not “adequately identify and deal with” employers who are violating requirements under the temporary foreign workers program and conducts “few on-site inspections and face-to-face interviews.” That’s not good enough.

For its part, the province has a new law before the legislature, Bill 148, that Labour Minister Kevin Flynn says will give his ministry more resources to inspect workplaces. Once it has that power, the province must follow through by hiring more inspectors to ensure that workers’ rights are not violated.

Until technology exists to harvest tender produce such as strawberries, mushrooms and tomatoes by machine, temporary farm workers will be needed in Canada. But if the federal government is going to bring them in, it and the provinces must ensure they enjoy much stronger protections than they have now. The current system is a formula for abuse and mistreatment.