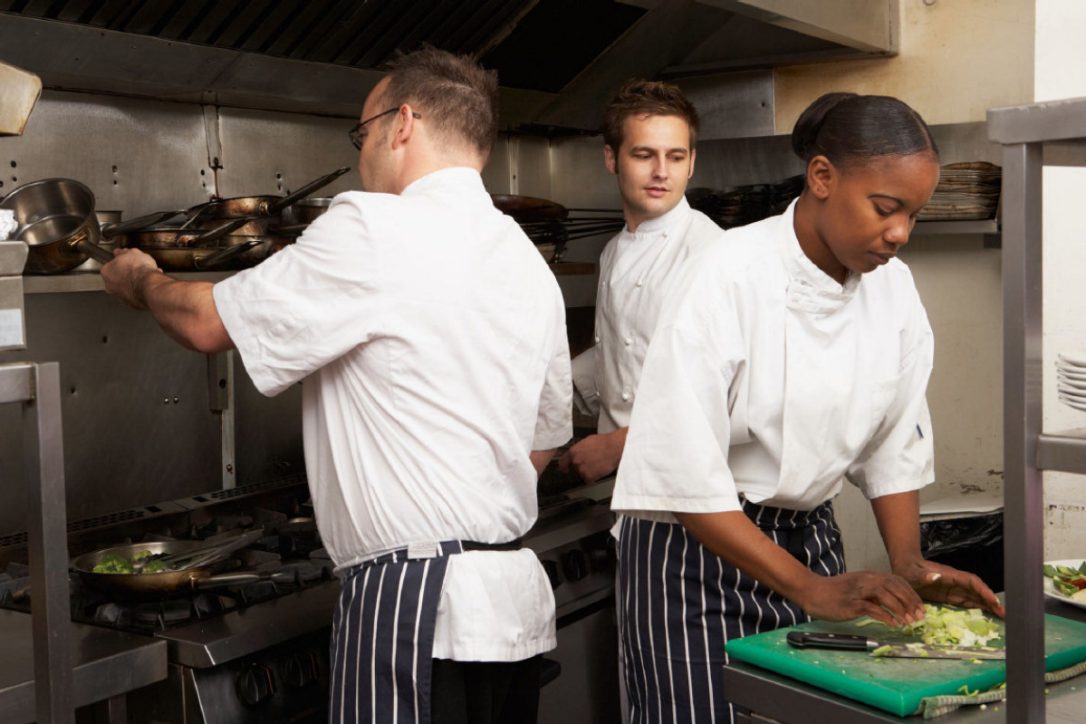 Employers have seen a decrease in absenteeism, lower safety risks, as well as higher productivity rates at their workplaces as a result of providing fair wages, decent schedules and paid sick days to their employees.

As a family doctor, I know that having a good job is good for your health. I see the health impacts of precarious work on a daily basis, but this week, I was pleased to attend an event that brought together employers who are making this connection too.

The link between decent work and good health reminds me of Michael, whom I met a few years ago when he had recently arrived in Canada from the Caribbean. Michael had just fled a dangerous situation leaving his wife and children behind, and come to Canada to claim refugee status. He came to see me regularly, but whether the issue at hand was headaches, dizziness or loss of appetite, I could never find a physical root cause.

Michael was working at a fast-food restaurant despite being a highly trained professional in his home country. His low wages meant he could only afford rent in the inner suburbs so he spent long hours commuting. He felt unsupported at work and was worried he would be fired if he asked for a sick day.

Michael also needed to save money to send to his family and to eventually sponsor them, but found himself stuck living paycheck to paycheck, too exhausted to make new friends, and without financial reserve to engage in training programs. I became convinced his symptoms were in fact due to his poor mental health resulting from his social situation, including that of precarious work.

We are in a time of increasing part-time, casual, temporary and contract work, with less access to benefits, insurance and pensions. Women, racialized people, single parents and immigrants like Michael are more likely to be in these positions of precarious work, which we know are bad for your health.

Precarious work is linked to higher rates of repetitive strain muscular and joint conditions, as well as worse mental health. We also know that food-handling workers, like Michael, who have an infectious stomach illness cite not being able to afford taking a day off as the reason to come into work sick, potentially passing on their sickness.

A decent wage would allow Michael to contribute to his local economy by meeting his basic needs, save money to send to his family, perhaps move closer to this workplace, have time to build social connections and improve his mental health. Having paid sick days would allow him to recover when needed and not put the public at risk by handling food when unwell. In fact, having these measures implemented would allow Michael to better do his job. A study looking at employers who provide paid sick leave found that doing so was associated with fewer workplace injuries benefitting employers with a healthier workforce.

There is no doubt that the strong connection between good jobs and good health is widely proven in research. It thrills me to see that this is now also becoming a common perspective in the business world. At the Smart Employers Talk conference I attended this week, I got to hear directly from business owners who understand the importance of investing in their staff, so much that one employer referred to his workers as his company’s greatest asset.

These employers talked about the decrease in absenteeism, lower safety risks, as well as higher productivity rates they are witnessing at their workplaces as a result of providing fair wages, decent schedules and paid sick days to their employees.

While I know some businesses have raised concerns about not being able to afford a $15 minimum wage, it gave me confidence to meet businesses owners from a variety of sectors who are already implementing and benefiting from these higher labour standards. They are proof that this can be done, and will benefit businesses on top of the health of workers and public health.

Bill 148 plans to increase the minimum wage to $15/hour and guarantees 10 personal emergency leave days a year (of which two are paid) for all Ontario workers, among other measures. These are exactly the types of policies we need to start seeing more of, and it is wonderful to see businesses also advocating for a healthy workforce and a healthier Ontario.

Ritika Goel is a family physician in Toronto and a member of the Decent Work and Health Network.