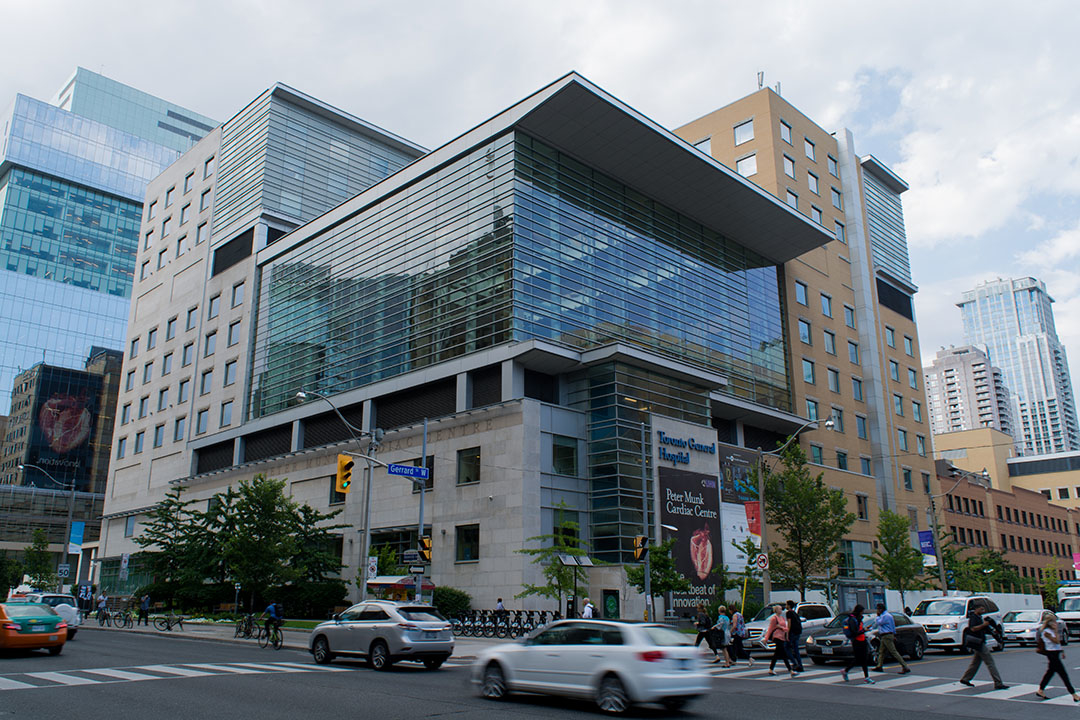 By Patricia Hoyeck and Mariam Naguib

On May 30, the Ontario Government introduced Bill 148, which includes an increase in the minimum wage to $15 an hour by January 1, 2019. Economic research supports this increase: a higher minimum wage will increase household spending, which contributes to domestic consumption and economic growth.

Raising the minimum wage also addresses significant wealth inequities. The share of Ontarians earning low wages has grown, and it’s not just teenagers. A 2013 report found that 60 per cent of workers earning less than $15 are over 25, and these workers are much more likely to be women, racialized, and recent immigrants. The $15 an hour minimum wage will therefore help to close the wage gap for them.

Not only is this policy sound from both an economic and equity perspective, but it is also great for health. As medical students, we are learning about all the things that make us sick. A surprising amount of our health problems are affected by modifiable social factors: the Canadian Medical Association identifies 13 social determinants that contribute to 50 per cent of what makes Canadians sick, and poverty is one of them.

Research has demonstrated time and time again that living in poverty is bad for your health, and we can see why: income has an impact on the education people can receive, the food they can put on the table, and the housing they can afford.

Every day in the emergency department, health care providers and medical students meet patients who are affected by job insecurity, either due to precarious work or low wages. For example, we met Shirley*, a 42-year-old single mother who is living with diabetes and has two young kids. She came in with a complication from her chronic health condition that was clearly the result of her not taking her medications as prescribed. With further inquiry, it became clear that she wasn’t taking them because she could not afford them; Shirley works full-time, and at minimum wage, she is forced to prioritize food and rent over her health.

In medical school, we learn how to manage conditions like Shirley’s and about the array of drugs that help to curb associated complications. But for many patients, affording the medications they’re prescribed is very difficult, and this difficulty contributes to broader health care costs to both the individual and the province. In 2010, the estimated burden of diabetes in Ontario was $4.9 billion; this was projected to increase by 42 per cent by 2020. What we don’t always talk about, but that have very strong relevance, are the policies outside of the health system — such as Bill 148 — that will help patients afford necessary prescriptions to manage acute and chronic illnesses.

Currently in Ontario, someone who works full-time in a minimum wage job falls below the low-income threshold and has difficulty making ends meet. In fact, even a $15 minimum wage, while a major improvement, still falls below the calculated living wage in most parts of the province, including Toronto, where the living wage is $18.52. Poverty is linked to chronic disease such as diabetes and heart disease, and workers in the lowest fifth of earners experience higher rates of poor mental health and multiple chronic conditions.

Not only does poverty affect families in the here and now, but in the future as well: studies have shown that poverty occurs in intergenerational cycles. Shirley’s kids, for example, are experiencing the stressors of living with insufficient income for adequate food and housing. Poverty is linked to delayed growth and cognitive development in children, and associated stressors can manifest in the form of mental illness later in life. A policy that adds more money to Shirley’s budget will have a positive impact on her children in the present and future.

Far too often, people are unable to prioritize their health because of low income. Increasing the minimum wage is one way of addressing this reality and has been shown to have a direct impact on health outcomes. Researchers at U of T have predicted that increasing the income of Canadians in the lowest income quintile by $1,000 would result in nearly 10,000 fewer chronic conditions overall, as well as 6,600 fewer disability days taken over a two-week period.

A 2008 report by the Ontario Association of Food Banks estimated that if the incomes of the lowest fifth of earners were raised to the level of the second-lowest fifth, this would result in $2.9 billion in health care savings. A reduction in illness and increased well-being due to increasing incomes for low-wage workers carries benefits for individuals, families, and the province as a whole.

A higher minimum wage is a great start to addressing health issues before they even develop — it is a preventative approach. We applaud the Government of Ontario for taking this step toward a healthier society.

Patricia Hoyeck and Mariam Naguib are students in the Faculty of Medicine. They are steering committee members of the Decent Work and Health Network.