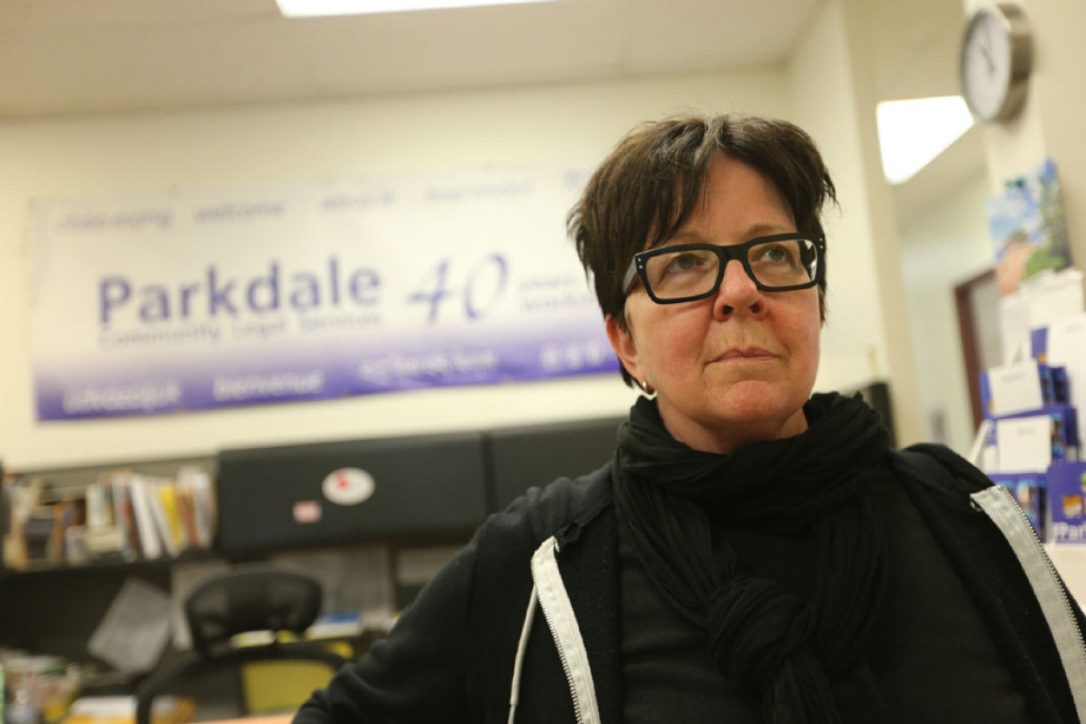 Changes to proposed law will make it harder for employers to pay temps less for doing the same job.

New measures intended to protect vulnerable temp agency, casual, and part-time workers from pay discrimination got a boost Thursday when the province moved to strengthen their provisions and make it harder for employers to violate the spirit of the proposed law.

Bill 148, which will update the province’s employment standards and is expected to come into force by the end of the year, was amended Thursday to address widespread concern among workers’ rights advocates that new equal-pay policies would not fulfill their stated purpose: to guarantee parity for workers doing the same job, regardless of employment status.

Critics slammed the previous wording of the bill, which stipulated that temporary employment agency workers doing “substantially the same” work as permanent counterparts must be paid the same rate. Advocates said that language was too vague, and would allow employers to fudge job descriptions to maintain discriminatory wages.

The Star has written extensively on abuse faced by temp agency workers on the job. Thursday’s changes confirmed the application of the proposed equal-pay measures will be broad, and clarified that temp agency, casual, and part-time workers don’t need to perform identical work to their permanent counterparts in order to benefit from equal-pay provisions.

“Jobs do not have to be identical in every respect, nor do they have to be interchangeable for the standard to apply,” said Liberal MPP for Eglinton-Lawrence Mike Colle.

“This is the test that will continue to apply going forward and we believe this is the right direction in promoting fairness in pay in Ontario.”

Lawmakers also removed controversial language inserted after the bill’s first reading that would have allowed employers to preserve pay differentials between temps and permanent employees through hours-based seniority. Other areas of the Employment Standards Act rely on start date to determine seniority, but the amendment would have allowed seniority to be based on the number of hours worked.

That would have made it “almost impossible” for precarious workers to be able to ever access their right to equal pay for doing the same job, according to Mary Gellatly of Parkdale Community Legal Services, because by definition, temp, casual, and part-timers are unlikely to ever work as many hours as a full-time employee.

“I think it really would have been quite dangerous to introduce that into employment standards and I think it would have exacerbated issues precarious workers face in terms of accessing rights,” said Deena Ladd of the Toronto-based Worker’s Action Centre.

“All in all, I think the legislation didn’t get weakened … and in particular (that) concession to business was taken off the agenda. So I think we came out of this part of the process with the legislation stronger.”

The bill, which now heads to third reading, will also make it easier for temp agency workers to unionize.

The number of temp agency offices opening across Ontario has increased by 20 per cent in the past decade and there are now more than 1,700 operating in the GTA alone, according to statistics from the provincial workers’ compensation board.

This year, the Star sent a reporter to work undercover as a low-wage temp worker at an industrial bakery that relies heavily on temp agency employees as it mass produces bread products for major grocery stores and fast-food chains. The reporter received just five minutes of safety training and was paid in cash at a payday lender, without pay stubs or statutory deductions. Statistics obtained by the Star showed that temp agency workers across the province are at greater risk of workplace injury than non-temp counterparts.

Citing the investigation, NDP labour critic Cindy Forster unsuccessfully proposed two further amendments to Bill 148 to prevent workplaces from hiring more than 20 per cent of their workforce through temp agencies and to make temp agency workers directly hired employees after 90 days on the job.

“I think the government needs to do more,” Forster said, adding that workers shouldn’t “remain temporary for the rest of their lives.”

Labour Minister Kevin Flynn has described his government’s reforms as a way to ensure that “everyone who works hard has the chance to reach their full potential and share in Ontario’s prosperity.” The bill will also increase the minimum wage to $15 an hour and introduce two paid sick days for all workers.

“To me that is so well-deserved and so needed,” Ladd said. “I know that’s going to make a huge difference for a lot of workers.”