The Silhouette: Mac fights back against expected minimum wage freeze 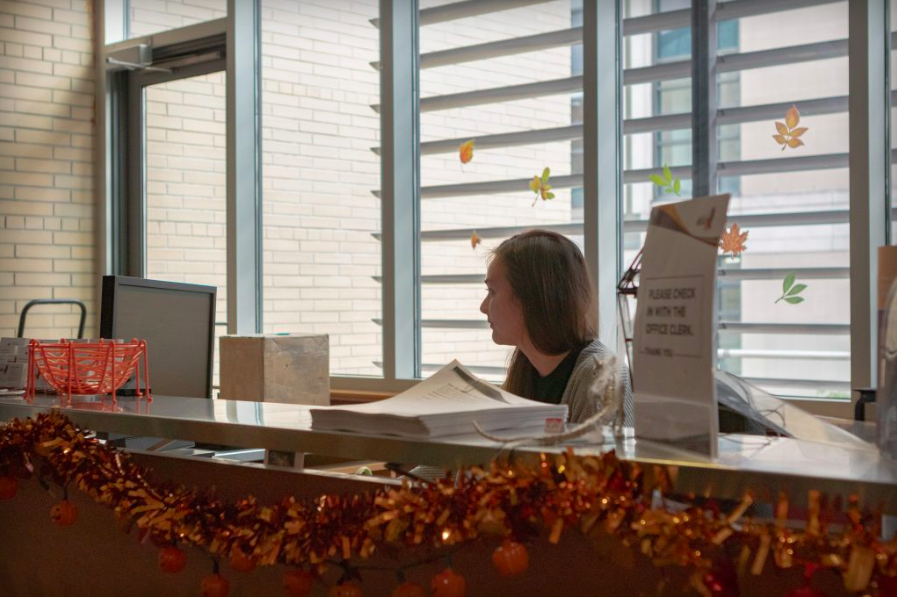 On Oct. 23, the provincial government officially scrapped Bill 148, which had called for a rise in minimum wage to $15 in 2019, in addition to a number of protections for workers. Premier Doug Ford claims that Bill 148 was “too much, too fast” and a “job killer.”

The Ontario Chamber of Commerce has opposed the labour reforms and further minimum wage hikes, arguing that the recently instituted higher minimum wage has hurt small businesses and the overall economy. However, the government did say that the minimum wage will stay at $14 an hour for 33 months.

Fight for $15 and Fairness, a prominent province-wide labour rights advocacy group, has strongly opposed this announcement. The organization’s McMaster chapter has been active in raising awareness about the current situation.

Fight for $15 and Fairness McMaster organizer Chloe Rockarts said that having a relatively high minimum wage has been beneficial both for students and for university workers such as food staff.

Rockarts also stressed that if the bill is scrapped, there will be more consequences beyond just affecting minimum wage workers, citing the “equal pay for equal work” principle and paid sick day provisions as examples.

“For those that are not necessarily in those workplaces where people are getting paid minimum wage do not see it directly affecting them, but what we would like to do is focus less on the ‘15’ aspect and more on the fairness,” said Rockarts.

McMaster labour studies professor Stephanie Ross echoed many of the same concerns, adding that the minimum wage increase has resulted in an improved economy.

“We see job growth in those provinces that increased their minimum wage,” said Ross. “The negative effects of repealing Bill 148 will be serious for Mac students, as people most likely to work in minimum wage jobs and who are struggling to make and save money for tuition and living expenses.”

To push back against the minimum wage freeze, Fight for 15 McMaster held a rally at Jackson Square as part of a province-wide “day of action” to support Bill 148 and the scheduled wage increase. The next day, they held a bake sale to promote discussion on the topic.

“We are just trying to raise awareness around all of these things right now,” said Rockarts. “Generally, a lot of the campaign work that we do is focused on outreach.”

Beyond outreach, they are planning on contacting local MPPs to urge them to support the bill.

The bill was planned to be fully implemented in 2019. In January 2019, certain scheduling protections for employees along with the minimum wage increase were scheduled to come into effect.

Despite the sealed fate of Bill 148, Rockarts is feeling optimistic about Fight for 15 McMaster’s campaign this year so far.

“This is our third year and we are only getting bigger and doing more,” said Rockarts, who notes that the group has seen increased engagement since the implementation of Bill 148 and the election of Doug Ford.

“Because it has been in the news so much, and because people are being directly affected at work, people are way more interested and way more willing to engage,” said Rockarts.

While the provincial government goes forward with their plan to cut Bill 148, it remains increasingly clear that they face immense opposition.