Ottawa Citizen: Local restaurant hikes base wages to $16 and argues other can, too 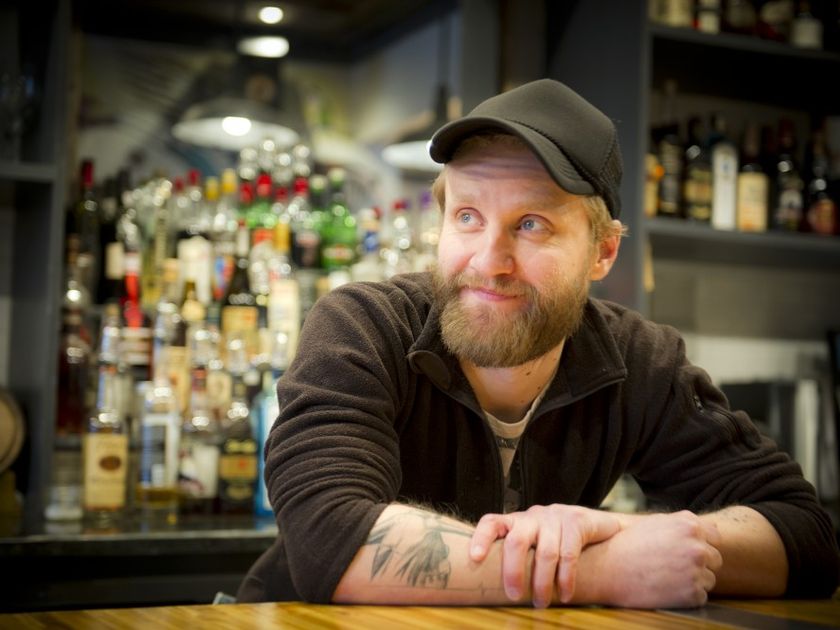 A Centretown restaurant is boosting base wages for its kitchen crew to $16 an hour, a move that will affect half-a-dozen staff while making a “negligible” difference in prices for customers, its co-owner says.

Ivan Gedz of Union Local 613 tweeted the news Thursday of the raise for staff including dishwashers ahead of provincewide increases that will boost the minimum wage to $14 this January and $15 in 2019.

He contended that restaurateurs who say paying “a fair living wage couldn’t be done” are “full of s—.”

In an interview, Gedz said restaurants need to price their offerings competitively and margins are slim, but their analysis showed price hikes required to give a raise to kitchen staff – who take home less than other workers – is small enough that customers likely “won’t notice.”

“We’ve wanted to do it for quite some time – since inception,” Gedz said. “The difficulty in implementing systemic change is that you have to position yourself with the competition. It’s fine and dandy to say you’re going to do this but then suddenly our steak or our french fries are substantially more expensive.

“How do you communicate that in a non-condescending way or smarmy way to your customer base to explain why you might be more expensive than the competition down the road?”

But when the minimum wage hike was announced, Gedz and his team drilled down into the numbers of what it would take to do better.

“That is ostensibly forcing everybody to increase prices along the same sort of percentages,” he said. “When we took a look at it, it was negligible. We made a few tweaks and if you looked at our menu previously and our menu now, a customer wouldn’t have any sort of sticker shock.”

He concedes margins in an independent restaurant are “horrible.”

“I’m making the same amount of money as I did when I was a manager in 2006 in the Market,” Gedz said. “But you make choices. I don’t have a Sea-Doo. I’d rather give my cooks a raise.”

Dave Mangano of the Métropolitain Brasserie and The Grand Pizzeria & Bar believes it’s not so simple.

He argued that for his two restaurants, which have larger staffs, the minimum wage hike has far-reaching implications because higher wages come along with increased payroll taxes and the “chain-reaction” of higher-paid staff wanting a raise, too.

“It’s more than a couple of dollars here and there,” he said. “Your margins are really tight as it is. Labour is your biggest expense in the restaurant business, it’s the hardest one to control.

“It’s not like restaurateurs are making tons of money.”

Options being explored include labour-saving technology and cuts to the front-of-house.

“What’s happening now is we’re meeting regularly now to try and figure out how we’re going to adjust to the minimum wage hike,” Mangano said. “The bottom line is there will be some job loss.”

The Financial Accountability Office of Ontario estimates that increased payroll costs for Ontario businesses will lead to the loss of about 50,000 jobs, most of them held by teens and young adults. Higher labour income and household spending will boost economic activity leading to some job gains, the agency concluded, but the size and speed of the wage hike will provide businesses with “a greater incentive to reduce costs more aggressively.”

The Canadian Centre for Policy Alternatives says more than half of workers in retail, food and accommodations, who are more likely to work for a big company than a small business, will get a raise under a $15 minimum wage. Women, recent immigrants, and part-time workers stand to gain and baby boomers are as likely to take home more pay as teenagers, the think tank concluded.