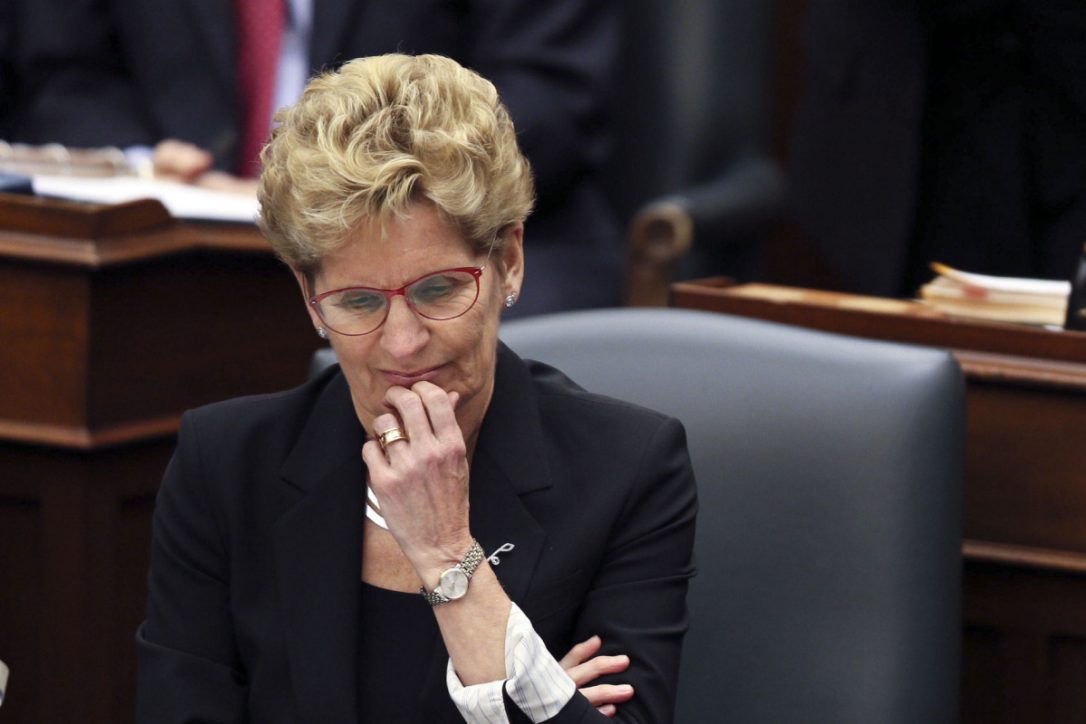 Despite widespread speculation the Liberal government would use the 2017 Ontario Budget to announce a $15 minimum wage and sweeping changes to the province’s labour laws, we were left disappointed.

In 2014, the Wynne government committed to review labour and employment laws with the stated goal of protecting vulnerable workers. Yet here we are in 2017, dangerously close to the June 1 recess of the Ontario Legislative Assembly, and the government has yet to offer up a comprehensive vision to realize its promises.

We urgently need action to close loopholes and exemptions in the laws that leave us without the protections we deserve. Every week’s delay in fixing the laws costs Ontario workers nearly $45 million. That’s a staggering $2 billion each year.

There is no more time to lose. Tell Premier Wynne: We need a $15 minimum wage and Fairness right now! Forward this email to your friends & co-workers! If you are connected to a group, or organization please also ask them to take action today.