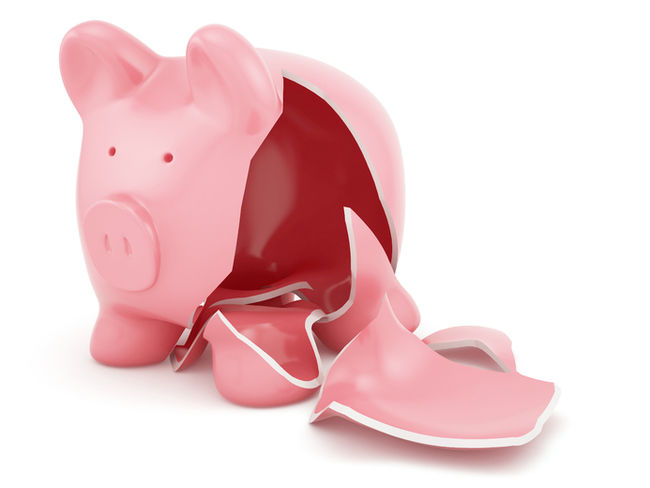 Job insecurity, poverty-level wages and lack of benefits are the unfortunate new reality for many workers in Ontario.  Over the past 20 years the number of low-waged jobs in the province has increased dramatically, with 1.5 million workers making less than $15 an hour. About 1.6 million Ontario workers are currently not entitled to even one job-protected sick day, let alone one paid sick day.

Legal clinics have spent years advocating for improvements to Ontario Works and Employment Insurance programs, which were not designed to respond to today’s labour market and often leave workers without any source of income.  But while income maintenance benefits are critical supports where the labour market fails, they cannot be the only solution to create income security.

Employers must play their part.

The economy is growing and profits are up, but wages are being left behind.

Stronger employment standards and enforcement can go a long way in rectifying income insecurity in this province.  The government is starting to address this by reforming the Employment Standards Act and the Labour Relations Act through Bill 148, to better reflect the realities of the modern workplace.

A $15 minimum wage, paid leave days, equal pay for equal work, and an advance notice for schedules are some positive steps the government is taking to raise the floor of working standards, reduce poverty and address growing inequality.

While these changes may seem sudden to some, they have been a long-time coming for workers.

Ontario’s low-wage workforce has grown by 94 per cent over the past two decades. From 1995 to 2003 the minimum wage was frozen in Ontario. The subsequent marginal increases to the minimum wage since 2003 have not allowed workers to catch up.

The long-overdue increase of the minimum wage to $15 by 2019 would have a clear and immediate impact, especially for the most marginalized sections of the workforce and their communities.

About 57 per cent of workers with part-time jobs would see a raise, the vast majority of workers in retail, food service and property service sectors would likewise see their pay go up.  Immigrant workers, workers with disabilities and women, who are all disproportionately impacted by precarious employment, would benefit the most.

As the Canadian Centre for Policy Alternative’s recent study Ontario Needs a Raise notes, it is large profitable corporations that employ the vast majority of low-wage workers. It is unsustainable and unfair that the cost of low wages is downloaded onto the back’s workers and government programs, when we know employers can afford to pay their workers more.

In fact, there is a growing consensus, as shown by the open letter released by more than 50 Canadian economists, that a $15 minimum wage will not only improve workers’ lives, but will be a boon for the economy as a whole.

Those of us in the community legal clinic system understand that the price of inaction and delay in implementing a $15 minimum wage and strengthening employment standards means putting more strain on already stretched publicly-funded benefit programs to ensure income security for Ontarians.

It also means continuing the financial, emotional and physical burden on millions of working Ontarians and their families.

This is a price our province call ill-afford to pay.