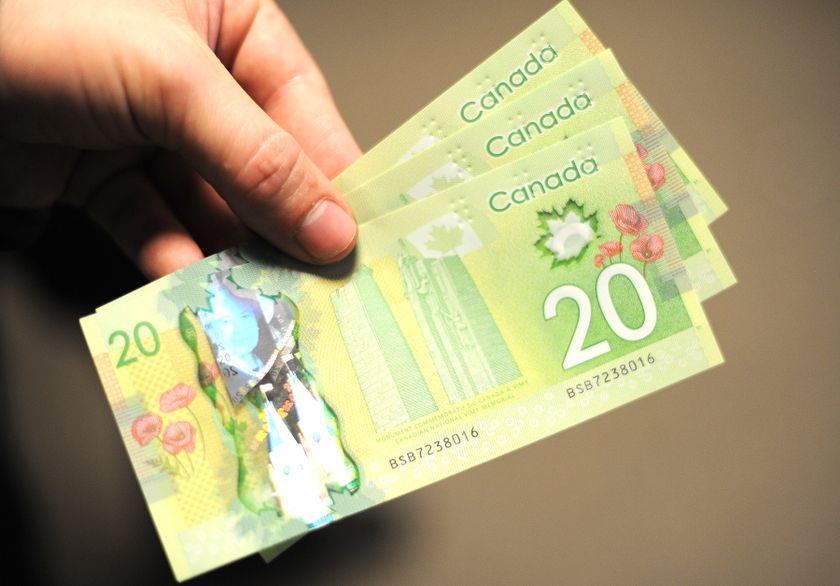 North Bay labour leaders will join their counterparts from more than 20 provincial ridings Saturday launching the 15-week countdown campaign to Ontario’s $15 minimum wage, due to come into effect Jan. 1.

The Nipissing Decent Work committee will canvass for petition signatures from 2-4 pm at Main and Ferguson streets, followed by a neighbourhood barbecue at 5 pm.

The committee is asking Nipissing MPP Vic Fedeli to “stand with the people of Ontario against the attempt by corporate lobbyists to roll back Ontario’s new labour laws.”

It claims “big business is leading a campaign to cancel the $15 minimum wage and roll back the two paid sick days, as well as other laws that came into effect this year.”

It says the corporate campaign to repeal Bill 148, The Fair Workplaces, Better Jobs Act, is being spearheaded by the Ontario Chamber of Commerce.