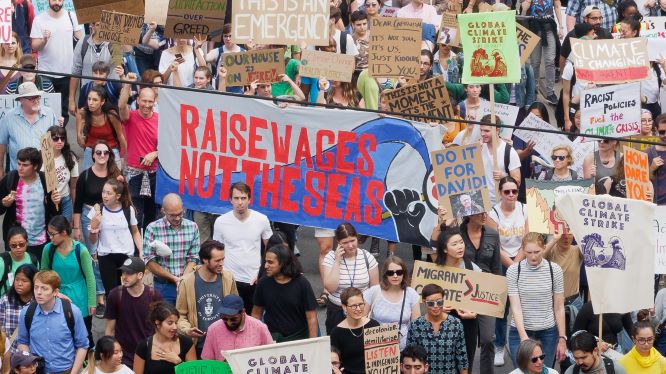 With the federal election wrapped and a new batch of MPs representing us in Ottawa, we now have even more opportunities to advance a decent work agenda federally. But of course, nothing is ever certain; if we want to take advantage of the new political terrain, we'll have to keep fighting for our rights and - crucially - for unity. To see why, it's worth taking stock of what we accomplished together during the past election.

Second, we won important improvements to the Canada Labour Code before the federal election – but not all of the changes have taken effect. Now, with some continuity in government, we can continue the fight to protect, implement, and strengthen these new provisions.

Third, we are still waiting on the report from the Expert Panel on Modern Federal Labour Standards. The report will make recommendations to further strengthen the Canada Labour Code. We don’t yet know what the recommendations will be, but we should be ready to respond as soon as the report is made public.

Across Canada, we are united in our desire for decent work, universal public services, and justice for all.

Sign up to become a Migrant Rights champion:
Let's continue pushing back against racism and xenophobia

There's no doubt the inspiring climate strikes across Canada on Sept. 27 were decisive in shifting the ground in a progressive direction. Hundreds of thousands mobilized in one of the largest week-day protests in decades! 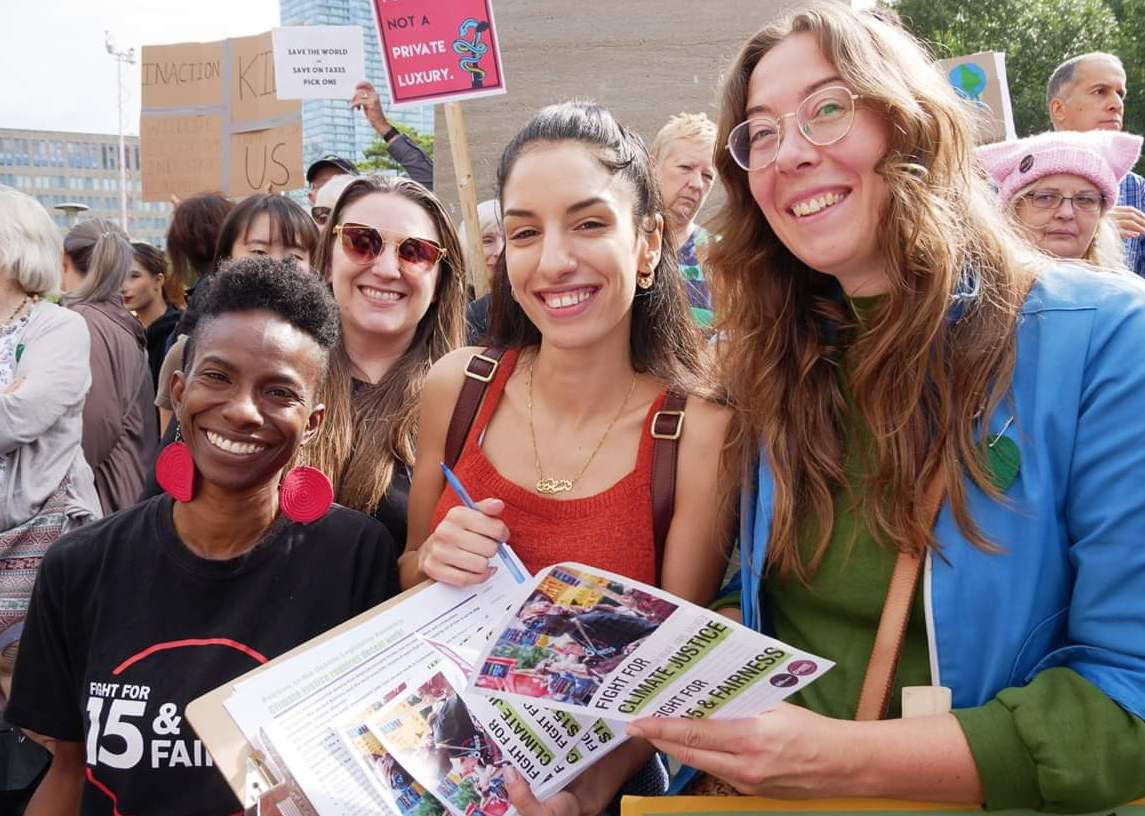 In Ontario, $15 and Fairness supporters like you, brought the decent work lens to the conversation around climate. We also helped amplify the work of the Migrant Rights Network and built solidarity with Indigenous communities. We want to be sure that no worker is left behind as we retool the global economy to reduce carbon emissions, decrease toxic waste, and invest jobs that will heal and nurture people, plants and animals. Thanks to your work, “climate” became a top issue at the ballot box while concerns around “immigration” were cut in half.

With a minority Liberal government, we can expect that Members of Parliament will be pushed and pulled between those who advocate for corporations and those who advocate for workers and the planet. Pitting us against each other is the go-to strategy of the super rich to keep their power. That's why it's still critical that you speak to your friends, and co-workers about income inequality, climate change, migrant rights, and racism. Sign up now to become a Migrant Justice Champion (click here) and educate your community! Once you sign up, the Migrant Rights Network will connect you with resources so you can lead conversations and facilitate workshops where you are.

Thanks for everything you do!
Together, we will win decent work for ALL. 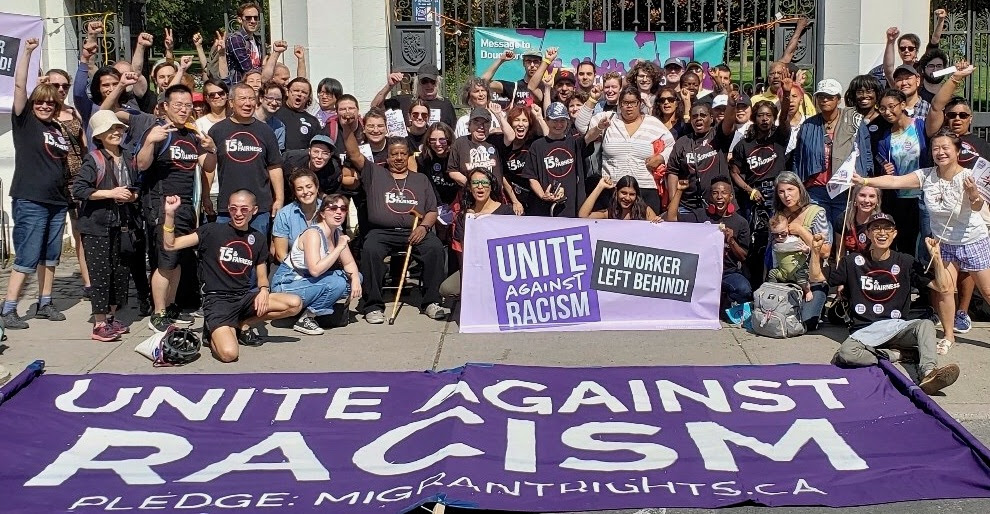