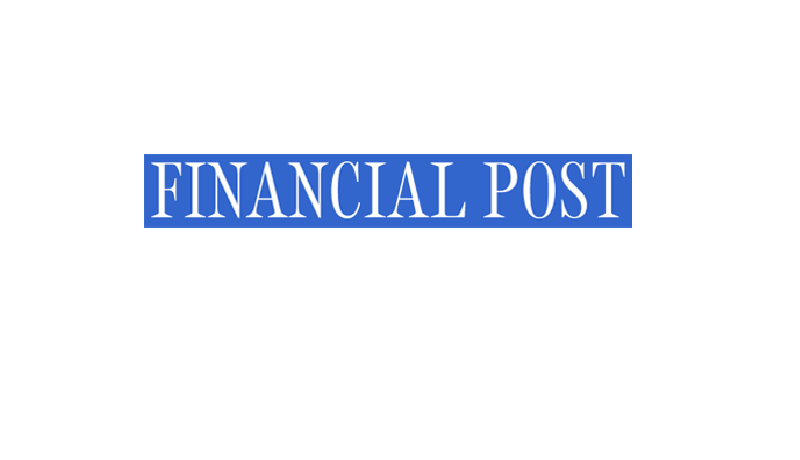 TORONTO — Ontario passed sweeping labour reform legislation Wednesday, including increasing the minimum wage to $15 an hour, which will form a key pillar of the governing Liberals’ re-election bid next year.

Premier Kathleen Wynne has been tying the policy at nearly every opportunity to a theme of fairness that will likely carry through to the June 2018 election, along with free tuition for low- and middle-income students, more child care spaces and pharmacare for youth.

The minimum wage boost has proved largely popular in government polling and with labour advocates, though it is controversial with businesses, who say the increase is too fast and will lead to job losses.

Currently at $11.60 an hour, the minimum wage will rise under the legislation to $14 an hour on Jan. 1, with the increase to $15 coming in 2019. It will then continue to rise with inflation.

The government and some economists argue that the hike will have some positive impact on the economy, as minimum wage earners get more spending power.

“Actually what you see is increases in employment because that money gets recycled,” said Labour Minister Kevin Flynn.

“This isn’t money that goes to the Cayman Islands. This isn’t money that goes into savings accounts. If you’re trying to raise a family on a minimum wage in the province of Ontario you don’t have a savings account,” he said. “What you do is you take that money out, you pay your rent, you pay your groceries, maybe a little car payment, you buy some shoes for the kids, diapers, that goes right back into the businesses.”

Flynn also immediately made political hay of the Progressive Conservatives voting against the legislation.

“I really think it was a slap in the face to working people in the province,” he said. “I expected better.”

Progressive Conservative John Yakabuski said his party didn’t support it because of various analyses and business groups warning such a sharp increase in minimum wage will lead to job losses.

“The accelerated increase in the minimum wage is the No. 1 reason why we had to send a clear message that we’re going to defend what we believe are the working class in Ontario,” he said. “If you haven’t got a job your wage is zero.”

The province’s economic watchdog, the Financial Accountability Office, has estimated more than 50,000 people could lose their jobs due to the minimum wage increase.

A TD Bank report has estimated the minimum wage hike could cost the province’s economy as many as 90,000 jobs by 2020. And an analysis from the Keep Ontario Working Coalition concluded over 185,000 jobs could be impacted.

Businesses say it will be difficult to absorb the increased costs over such a short time frame.

The Liberal government recently announced the provincial corporate tax rate for small businesses will be cut from 4.5 per cent to 3.5 per cent to help support businesses through the minimum wage transition, though Wynne said it was never intended to fully offset the impact.

The legislation also mandates equal pay for part-time and temporary workers doing the same job as full-time employees, increases vacation entitlements to three weeks after a worker has been with their company for five years, requires employees to be paid for three hours if their shift is cancelled within 48 hours of its start, and expands personal emergency leave to 10 days per year, two of them paid.

The minimum wage increase is the centrepiece of the legislation and something labour advocates have been urging for years.

“The $15 minimum wage will put money where it is deserved and most needed, into workers’ pockets,” Navi Aujla, a former temp agency worker with the $15 & Fairness campaign, said in a statement.

“Together with paid emergency days, fairer scheduling and equal pay for equal work measures, $15 will make a real difference for our communities who fought so hard for this victory.”

The Ontario Federation cheered the passage of the legislation but had hoped it would contain even more changes.

“The law needs to go further to better safeguard decent work for generations to come,” said president Chris Buckley. “It must reflect what these workers and so many others face every day, including low wages, no access to unions and no job security.”

The NDP had proposed amendments to give all workers five paid sick days, eliminate minimum wage exemptions for servers and limit how much companies can rely on temp workers, but the Liberals voted them down.

“Workers have been waiting 14 long years actually under the Liberal government for some improvements to their working conditions in this province,” said New Democrat Cindy Forster.