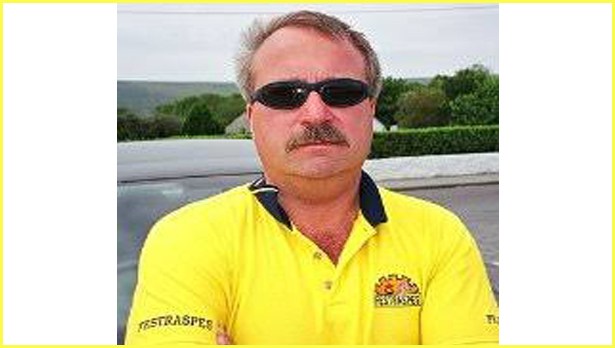 The event focuses on the Ontario Chamber of Commerce’s “roll back” request pertaining to the New Employment Standards Act (ESA),” Coalition spokesperson Derek Blackadder said in an interview Wednesday.

“The House (of Commons) is being called back this week,” Blackadder said suggesting that the legislation could be dealt with quickly.

The local labour council is joining other groups across the province bringing the message to Ontario MPPs not to change the Act (which addresses issues ranging from minimum wage to equity), Blackadder said.

“It is now expected that the Tories will go after not just the scheduled increase in the minimum wage but the other improvements that were made to the ESA last year (by the Liberal Government)…and that this will start when Queen’s Park reconvenes in order to attach a ‘notwithstanding’ preamble to Bill 5,” Blackadder stated in a wide-ranging invitation to the rally.

The local rally is scheduled for noon Saturday, Sept. 15 at MPP Piccini’s office on Division Street in the same plaza as Papa John’s and across from the No Frills plaza. Asked if the MPP would attend the rally, Blackadder indicated he didn’t think that would be the case.

Piccini did not respond to a request by the News Now Network about whether he would be there.

Due to a conflict last summer, Piccini said at that time he could not attend another rally at his office organized by the Northumberland Coalition Against Poverty – but a meeting was held the following week. That rally’s focus was the Tory Government’s announcement that it was cancelling the “basic income” pilot program. Lindsay was the closest area where it was in place.

It is because of these, and other anticipated government actions, that a steering committee of people from various organizations in Northumberland has come together in an attempt to put the Northumberland Social Justice Committee (NCSJ) in place, said Blackadder, a retired union staffer. He predicts there will be “horrendous challenges over the next few years” and that co-ordinated activities through a Coalition, rather than working in local organizational silos, would be beneficial.

There are 45 people signed up on the Coalition’s e-mail and individual meetings are taking place to determine what organizations will be part of it, Blackadder explained.

In a release to union activists, the process is described this way: “The NCSJ is a coalition of individuals and organizations committed to social justice and based in Northumberland County. The Coalition was created for the purpose of mutual assistance and solidarity. It undertakes activities as a Coalition but also organizes its members to support social justice actions led by member organizations and others.”

“The NCSJ is definitely a work in progress.  We have a steering committee composed of Kim McArthur-Jackson (Cobourg Queer Collective) and Derek Blackadder (retired union) as Co-Chairs along with Linda MacKenzie-Nicholas (Northumberland Health Coalition), Dan Tobin (Labour Council) and Deborah O’Connor (Northumberland Coalition Against Poverty).”

Individuals can also be part of the Coalition, Blackadder said.

An open meeting for the NCSJ will be held Sept. 22 in Cobourg but the exact location has not yet been confirmed. For more information go to [email protected]. The Coalition also has a Facebook page.