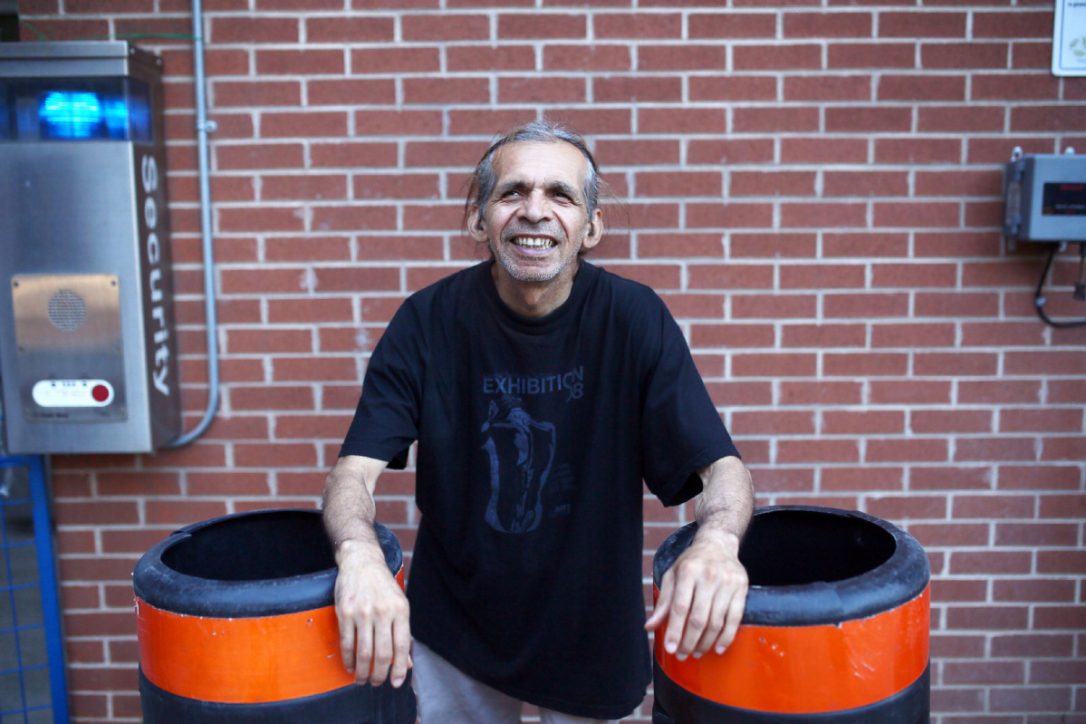 A North York recycling plant that employed low-wage temporary job agency workers for years has been ordered to pay $1.33 million in fines and back pay to workers for violating the City of Toronto’s fair wage policy.

Canada Fibers Ltd. has two seven-year contracts to process blue bin recyclables for the city, worth a combined total of more than $264 million. Their contracts stipulated that all workers, including temp agency employees, were to be paid $12.34 an hour with pay increases tied to inflation, according to Fair Wage Office manager Mark Piplica.

In 2015, a series of Star reports highlighted the story of “perma-temp” Angel Reyes, then a 61-year-old father of three who worked at the company for years at minimum wage — which at the time was $11 an hour.

The city’s Fair Wage Office subsequently launched a two-year investigation into Canada Fibers and found that some 1,600 workers were owed money for being paid below agreed-upon rates.

“We’re actually really close to finalizing all of the distribution (to workers),” said Piplica, who told the Star most employees owed money were hired through temp agencies.

“Many workers, they’re going to get some money,” said Reyes. “That’s a beautiful thing.”

Piplica said the investigation was complex because Canada Fibers has multiple locations, but said the company co-operated fully and will now be using directly-hired employees to process city recycling.

“To their credit, they’ve stepped up,” Piplica said.

A spokesperson for Canada Fibers said in a statement to the Star that the company was “pleased that it has now reached a fair and reasonable resolution with the city on the applicability of wage regulations to its Arrow Road facility.

“Specifically, Canada Fibers has agreed to pay approximately $1.2 million in good faith payments to employees, with approximately $135,000 as an administration fee to the City of Toronto,” the statement said.

“Canada Fibers continues to believe it has been in full compliance with all city regulations in the work that it does for the City of Toronto. In the interest of the company’s long-term relationship with its business partner, the city, and to stop analyzing and reanalyzing the facts of the dispute, Canada Fibers has agreed to conclude the review and make good faith retroactive payments to applicable employees,” it added.

“But we have concerns about Canada Fibers’ use of temp agency workers when it was in a long-term contract with the city to do Toronto’s curbside recycling.”

After speaking out to the Star, Reyes lost his temp job at Canada Fibers — but was subsequently offered a permanent job by a reader.

I went undercover in a Toronto factory where temp workers have died. Here's what I found

The Star has reported extensively on the growth of the temp agency industry, and statistics show there are now more temp agencies operating in the GTA than seven Canadian provinces combined.

The city investigation found Canada Fibers was using five different temp agencies to staff its facilities. Businesses with municipal contracts are responsible for ensuring all subcontractors — including temp agencies — abide by the city’s fair wage guidelines.

Gellatly said the investigation highlights why proposed provincial legislation to make it illegal to pay temporary or part-time employees less for doing the same work as permanent counterparts is so important.

“This is why the Bill 148 provision for equal work for equal pay for temp agency workers is so important — for workers not covered by fair wages policy at the City of Toronto,” she said.

“We need to see improvements so the equal pay provisions really can be enforced,” she added.

Piplica said temps who worked at Canada Fibers could contact his office directly if they believe they might be eligible for back wages.

“It’s a good news story all around,” he said.