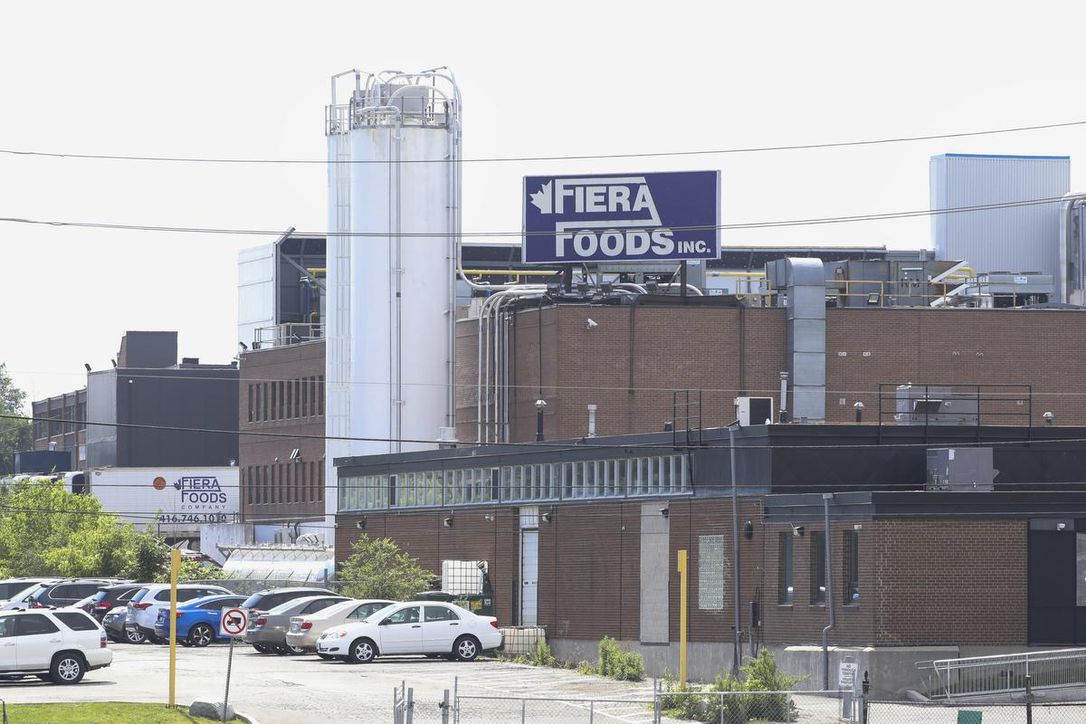 By Sara Mojtehedzadeh and Brendan Kennedy

Employers who use temporary employment agencies will no longer be able to evade liability for workplace accidents, the Star has learned, as new legislation promises to hold them responsible when temps are injured or killed on the job.

Last year a Star investigation showed how companies use temp agencies to cut costs and limit liability for accidents because temp agencies were considered workers’ so-called employer of record at the provincial compensation board. As a result, the agency took the financial hit if a temp got hurt, not the place where they were actually injured.

That will now change, making Ontario one of the first jurisdictions in Canada to hold employers accountable in this way.

One year after this temp agency worker died at Fiera Foods, family is still searching for answers

In a statement to the Star, Labour Minister Kevin Flynn said government will proclaim legislation written three years ago but never enacted. The resurrected section of Bill 18 will now require the Workplace Safety and Insurance Board to “ascribe injuries and accident costs to the clients of temporary help agencies” where injuries occur — not the agencies themselves.

“This will create a fairer system and make workplaces safer for temporary help agency workers in Ontario,” he said.

Workers’ rights advocates and occupational health researchers have long pushed for the reforms, arguing they would remove existing incentives for employers to shift risky work onto temp agency workers who often receive little training or protection.

“This has been such a huge issue for such a long time that it’s so, so great that it’s getting proclaimed,” said Deena Ladd of the Toronto-based Workers’ Action Centre. “I think we can now finally hold the companies (accountable) that should have been held jointly and severally liable for decades for injuries.”

Data obtained by the Star as part of its investigation showed that temp agency workers in Ontario are increasingly being placed in non-clerical environments like factories and warehouses, and that they are twice as likely to get hurt in these sectors as their non-temp counterparts. The number of temp agency offices opening across Ontario has increased by 20 per cent in the past decade and there are now more than 1,700 operating in the GTA alone.

A Star reporter also went undercover as a low-wage temp worker at North York industrial bakery Fiera Foods, which relies heavily on temps as it mass-produces bread products for major grocery stores and fast-food chains. The reporter received just five minutes of safety training and was paid in cash at a payday lender, without pay stubs or statutory deductions.

Three temp agency workers have died at Fiera and its partner companies since 1999. One was 23-year-old refugee Amina Diaby, killed on the job in September 2016. She was strangled when her head scarf got caught in an unguarded machine, just two weeks after she started at the factory.

Fiera subsequently pleaded guilty under the Occupational Health and Safety Act and was fined $300,000 for failing to take the necessary precautions to keep her safe.

In a statement to the Star Thursday, Fiera’s general counsel David Gelbloom said the company has “a strong set of health and safety standards for temporary and full-time workers. In cases where temporary help agencies have failed to meet these high standards, we have ended working relationships.”

“As a company founded by two refugees, creating opportunity for newcomers is deeply ingrained in our DNA. As is the case with many of our counterparts, these opportunities are often provided through temporary help agencies,” he added. “We’re proud to provide opportunities to newcomers as they enter the local workforce and more than 45 of our temporary employees have been converted to full employees over the past three months. Every employee, temporary or full-time, deserves a safe, healthy workplace.”

Shortly after Diaby died, the Star began asking questions of the WSIB about health and safety at Fiera, and learned that in 2016, the factory — which employs hundreds of workers and operates around the clock — had reported just one lost-time injury to the board.

Documents recently obtained through a Freedom of Information request show that after analyzing the data requested by the Star last year, the WSIB’s executive director of regulatory services noted that “these numbers suggest a history of not reporting minor accidents.

“Fiera alone has over 400 workers, many of which (about 70 per cent) are temporary workers,” says the email sent in June 2017 to the board’s chief risk officer and chief compliance officer.

Fiera Foods did not respond to questions from the Star about whether the figures were accurate.

A separate WSIB briefing note released through access to information laws said the board’s regulatory databases “show investigation files related to 10 different non-compliant temporary employment agencies that are known to regulatory services as having been utilized by ... Fiera.”

Diaby’s death was not the first fatality at OLA Staffing, the temp agency that hired her, according to the brief. In 2009, an “associated firm” was convicted after a Brampton temp worker was crushed to death by a stack of plywood.

The temp was brought in because the client company had deemed the work too risky for its own employees, according to a court bulletin from the time.

The email correspondence obtained by the Star also shows how the WSIB struggled in the wake of Diaby’s death to hold Fiera accountable, because the necessary legislation was not in place.

After Diaby died, Fiera was initially issued a $44,000 rebate from the compensation board on their insurance premiums — for apparently maintaining a good health and safety record. A cheque for the amount was mailed to Fiera on Jan. 9, 2017, according to the correspondence.

Noting that Bill 18’s provisions on the issue had never passed, an internal briefing note said “the WSIB is unable to hold the principal Fiera accountable for having unsafe working conditions and failing to take sufficient precautions to prevent this workplace fatality.”

WSIB President Tom Teahen was “not particularly pleased” to learn of the rebate, according to an email from his special adviser Steve Jackson to senior leadership at the board.

Meetings were subsequently held to “look for creative ways to find Fiera Foods to be the fatality employer” and the rebate was ultimately revoked after the WSIB used powers available to it in special circumstances where health and safety violations are suspected.

“Can you please work with finance ... to make sure that in the future (rebate) cheques are held for any employer/party that is currently engaged in a fatality investigation,” says an email from Jackson sent in late January 2017.

“This may mean a cheque is sent out late, but at least it’s not sent automatically without some more thought and analysis.”

A later email from the WSIB’s executive director of corporate risk management notes that “the reality is that the fix required to fully address this situation is a legislative one, and a particularly simple one at that, that would make the client employer, e.g. Fiera, the employer of record.

“We have brought this point forward in numerous discussions and submissions with (the Ministry of Labour),” the email to senior staff says.

The fix will now happen, which Ladd calls an “important move forward.”

“Having workers’ comp be able to directly go after (client companies) now will allow us to support workers on the ground,” she said. “It’s so critical that these companies are held responsible for the actions of their corporation, when they put people in jeopardy and in danger for their lives.”

Fiera’s Gelbloom said the company welcomed “the measures being taken by the government of Ontario to keep employers accountable for the safety of their workers and hope that these measures raise the bar throughout the industry.”

Recent reforms through a separate bill, Bill 148, also introduced new protections for temp agency workers, including making it easier for them to unionize, equal pay for equal work, and paid sick days. The ministry is also undertaking an in-depth investigation into the temp agency sector with results expected to be available in the spring.

“Our government is committed to ensuring the health and safety of temporary help agency workers,” Flynn said.