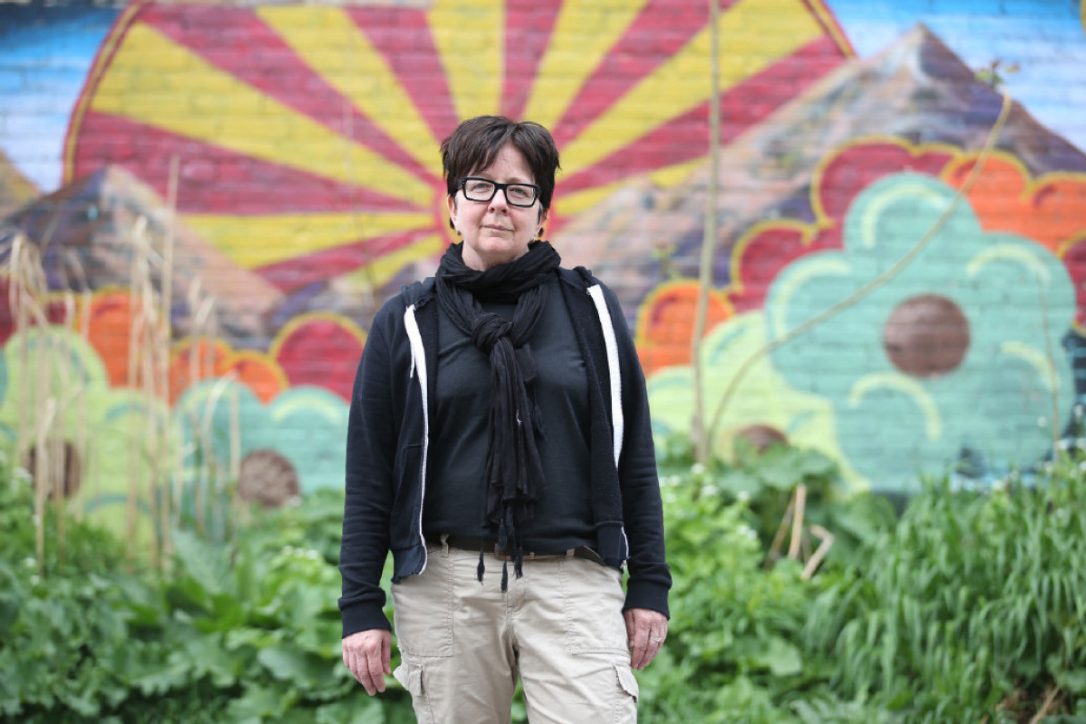 In a joint submission being made to the provincial government this week, a coalition of groups including Parkdale Community Legal Services argues that a recent revision to proposed labour legislation “directly undermines the intent of the equal pay provisions” and “preserves systemic inequalities between those in standard employment and those in precarious employment.”

The proposed “Fair Workplaces, Better Jobs Act” was first unveiled in June and is expected to become law this year. It aims to ensure employers can no longer pay temporary, casual, and part-time workers less for doing the same job as permanent ones. The provincial government has touted the measure as a key way to promote the creation of stable jobs rather than precarious ones.

But after the first round of committee hearings over the summer, an amendment was introduced that would allow employers to maintain pay differentials between temp and permanent employees through hours-based seniority. While other areas of the Employment Standards Act rely on start date to determine seniority, the new amendment would also allow seniority to be based on the number of hours worked.

“It was determined during the first reading consultations that there is ambiguity on how to correctly interpret seniority provisions within the Employment Standards Act,” said Michael Speers, spokesperson for the Minister of Labour.

“Bill 148 makes it clear that a seniority system includes a differentiation of pay based on the accumulated number of hours worked. This is consistent with the general interpretation of seniority, and does not change how the law is currently applied.”

But the amendment will make it “almost impossible” for precarious workers to be able to ever access their right to equal pay, according to Mary Gellatly of Parkdale Community Legal Services, because by definition, temp, casual, and part-timers are unlikely to ever work as many hours as a full-time employee.

“All employers have to do is set up a system of seniority based on hours of work to avoid complying with the equal pay provisions,” Gellatly said.

In committee hearings this summer, some employer groups expressed concern over the original wording on equal pay measures.

Karl Littler of the Retail Council of Canada told MPs that while his organization was supportive of some of the proposed updates to workplace laws, equal pay provisions “could conceivably be intrusive,” according to transcripts from the hearings.

“We want to make sure that there is still reasonable room for employers to recognize seniority, to recognize merit and to recognize volume of production,” he said.

“It’s very demoralizing for folks,” said Patel, who is part of a coalition of employment service providers now calling on the government to strengthen Bill 148’s provisions on fair scheduling, paid sick days, and access to full-time, stable jobs.

In its current form, Bill 148 also does not make both employers and temp agencies liable when a temporary worker gets injured — a key financial incentive for companies to hire temps.

A Star investigation this year revealed the growth of temp agency work across Ontario, and how employers use agencies to avoid responsibility for workplace accidents and cut costs.

“Bill 148 should work to limit the use of temporary agencies to exceptional circumstances rather than support the growth of this business practice that creates such precarious work and vulnerability of workers,” the submission from Parkdale Community Legal Services says.

A second round of committee hearings started this week. On Monday, Canadian Union of Public Employees president Fred Hahn said Bill 148’s equal pay provisions needed to be strengthened “to protect the most marginalized workers.”

Currently, the bill would prevent employers from paying temp workers less for doing “substantially the same” work as permanent ones — borrowing from existing language that prohibits pay discrimination on the basis of sex.

Gellatly said the language has not proved robust enough, adding that only 100 gender-based equal pay claims were made to the Ministry of Labour between 2008 and 2015 — and of those, only 22 were successful.

“Equal pay for equal work takes away the economic incentive for employers to use precarious forms of work,” she said. “But amendments are needed to ensure that people can actually access equal pay.”