NOW Toronto: Doug Ford’s Open For Business Act is bad for our health 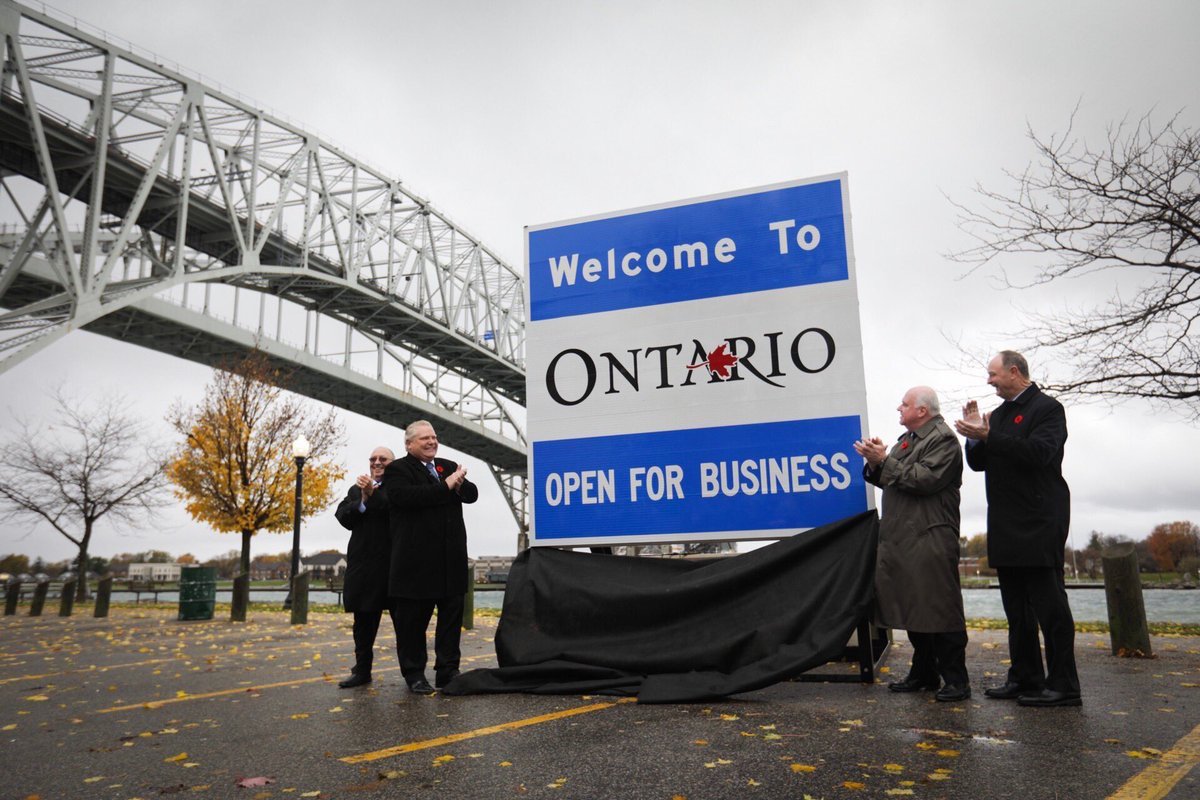 While Doug Ford’s Making Ontario Open For Business Act (Bill 47) is ostensibly about helping businesses, a coalition of labour activists and health professionals see it as a public health crisis in the making.

Calling it a “massive step backward for health care in Ontario” during a press conference at Queen’s Park on October 30, Dr. Danyaal Raza, a family physician with the Department of Family Medicine at St. Michael’s Hospital and member of the Decent Work & Health Network, says the bill “has implications for the health of every resident in Ontario.”

The Fair Workplaces, Better Jobs Act, passed by the previous Liberal government in 2017, granted two out of the seven paid sick days that had been lobbied for by groups like the Fight for $15 and Fairness coalition, the organizers of last week’s press conference. But the Ford government wants to eliminate paid sick days altogether and reduce access to personal emergency leave.

Deena Ladd, a coordinator with the Workers' Action Centre, says Ford's bill should be renamed the "Making Ontario Open For Sickness” bill.

When asked about the rationale for eliminating paid sick days, the Ministry of Labour offered in an email response to NOW that “these eight days... would be in line with Alberta and British Columbia, and could be taken without fear of termination.”

But as studies have shown, paid sick days can make a crucial, sometimes even fatal difference, when workers choose to stay home or work through their sickness.

“A lot of specialists don’t have availability in the evening, so having sick days allows patients to get to those appointments during the day,” says Raza. Employees without paid sick days also tend to get fewer flu shots, mammograms, pap smears and blood pressure checks.

The changes proposed by the Ford government mean that Ontarians will be at greater risk of contracting diseases when workplaces become inundated with sick workers unable to afford a day off to see their physician or get well. Raza says schools could soon follow when sick children are forced to attend because their parents or guardians can’t stay home with them.

Two years ago this scenario came to pass, with tragic consequences, when two-year-old Jude – described by his mother Jill Promoli as an otherwise “perfectly healthy child” – succumbed to influenza B, which had begun with a fever the day before. His sister had first caught the bug in her kindergarten class. Said Promoli at last week’s press conference: "One sick child came to school, and basically, it became an entire classroom full of sick children."

The Ford government’s legislation is also reintroducing employer-mandated sick notes. As CBC News reported, it was the Retail Council of Canada president Diane Brisebois, one of the main lobbyists for the bill, who claimed workers were abusing their privileges by faking illness.

However, studies in New York City and San Francisco, where employees receive between five and nine paid sick days, suggest fears about widespread abuse by employees are unfounded.

Raza says “most workers took three or fewer days off. And a quarter of workers took no time off at all. We’re learning from experiences of other jurisdictions.”

Ford claims the bill is about finding “efficiencies,” but Raza says there is nothing cost-effective about it.

“If the government is interested in making health care more efficient, then Bill 47 is in complete contradiction to that goal.”