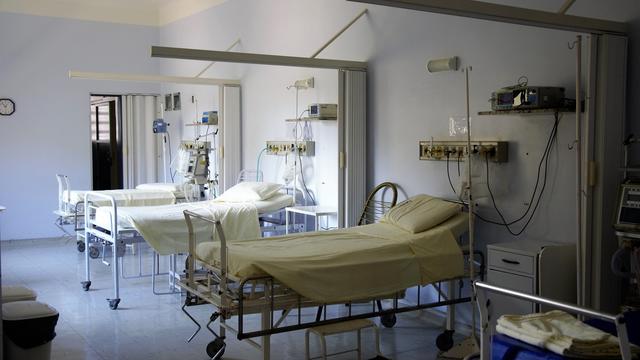 Now, the passing of Bill 47 may be a reality.

It was recently announced that Bill 47 passed the third reading today, Nov. 21.

Critics also worry that it will make it easier to deny workers any employment standards protections — including EI, CPP and WSIB — by misclassifying them as self-employed contractors instead of employees, make it easier for employers to fire workers who decline last-minute shifts.

Critics have also spoken out against the province’s plan to freeze minimum wage at $14 per hour and delay a $15 minimum wage in Ontario to 2025. They also say the bill would allow employers to pay part-time and temporary agency workers a lower wage than their full-time or directly-hired counterparts, which will lead to an increase in precarious jobs with no benefits.

“Premier Ford broke his promise to Ontarians today, he’s not for the people,” Pam Frache, Coordinator of the Ontario-wide Fight for $15 & Fairness Campaign, said in a recent press release.

“Let’s be clear, rich corporations are the only ones who stand to benefit from Bill 47, while the lowest wage earners will be forced back into poverty.”

In the press release, Franche added:

“The Ford government had absolutely no mandate to pass Bill 47, they ignored the majority opposition coming from the public and shut the people out from giving input every step of the way."

According to a recent press release, a recent campaign research poll showed that 77 per cent of Ontarians - including 64 per cent of PC voters - opposed the elimination of paid sick days.

Regardless, the Ford government voted to cancel them.

"Workers would be eligible for these leaves after two weeks of work for the employer. In addition to these job-protected leave days, every worker in Ontario will be eligible to receive three weeks of paid vacation after five years."

The Ontario Chamber of Commerce, on the other hand, is happy with the passage. The following statement was released by Rocco Rossi, President and CEO of the OCC.

“On behalf of our 60,000 members in 135 communities across the province, we are pleased the Government of Ontario is holding strong in its commitment to make Ontario open for business. Bill 47 restores balance to both employers and workers as well as reduces significant financial and administrative burden felt by businesses of all sizes throughout the province. With the competitiveness of our province at a critical point, the labour reforms introduced by Bill 47 are fundamental to the long-term prosperity of our people, our businesses, and our economy.”

Read the in Brampton full story