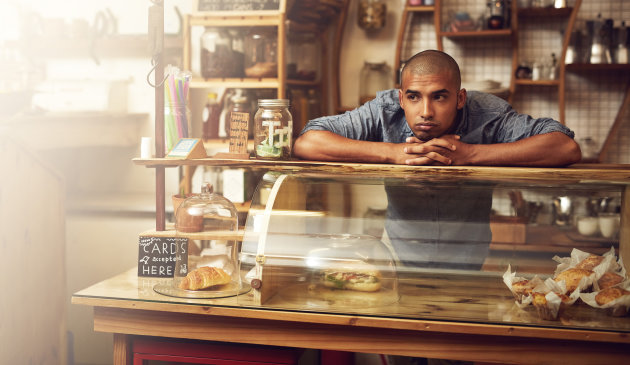 Ontario's fair workplaces bill needs to do a better job for families, by @Campaign2000As families and children across Ontario get ready for Halloween and trick or treating, parents across the province are also anxiously waiting a treat of a different kind: the passing of Bill 148, Fair Workplaces, Better Jobs Act. 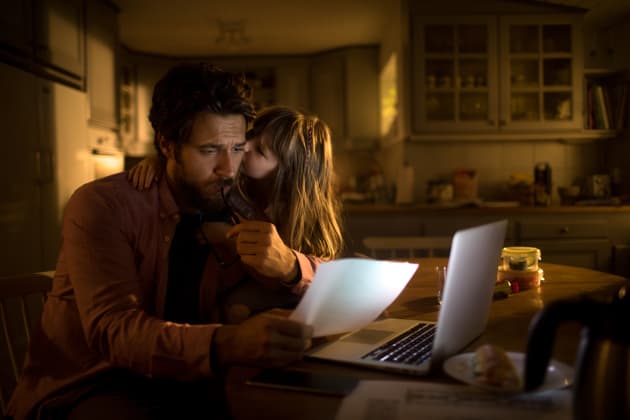 The bill, introduced by the Ontario government in the summer, entered another round of consultation on October 30. It contains important and necessary changes to the Employment Standards Act (ESA) and Labour Relations Act (LRA), including raising the minimum wage to $15/hour in January 2019, equal pay for part-time workers and temporary workers, increased vacation time, work schedule provisions and the provision of two paid emergency leave days and five non-paid emergency leave days.

These changes are a vital step forward to improve the lives of families across the province and reduce child and family poverty in Ontario. Parents and caregivers depend on good jobs to provide basic necessities for their families. When they have job stability, liveable wages and benefits, they can create a better future for their children and a better future for Ontario.

Unfortunately, recent changes made to the bill (after the first round of committee hearings) might trick families into believing they will be better protected than they actually will be. Amendments made to the work scheduling and equal pay for equal work sections in the bill have created loopholes. These loopholes make escaping precarious work more difficult as advance scheduling notice and equal pay for equal work are central components to quality jobs that reduce poverty.

The importance of passing and amending Bill 148 cannot be overstated.

The work scheduling component of the bill will have a significant impact on families. Predictable and stable work schedules are incredibly important for families who need to arrange daily child care or child-minding if their child falls sick or if a parent has a second job, training or education program they need to attend. Families need stable work schedules so they can predict monthly incomes, particularly when working part-time, flexible hours.

Currently the bill does not require employers to provide workers with schedules. Without knowing their work schedule, workers are unable to refuse shifts or get cancellation pay. Uncertainty in scheduling leaves many parents and caregivers scrambling to find other work on short notice to cover their monthly expenses. Amending the bill to provide two weeks' notice of shifts, the ability to refuse a shift if given less than four days notice and protection if shifts get cancelled would greatly help families in Ontario.

Many low-income families also work in part-time or temporary jobs, specifically families who are immigrants, racialized or are led by women. The current wording in the bill creates loopholes that will result in the reduction of workers' ability to access equal pay protections. This is due to an amendment that would allow pay differences and seniority to be based on the number of hours worked. The province must amend the bill to ensure all workers are paid equally for equal work as this is key to lifting the most marginalized families and children in the province out of poverty. 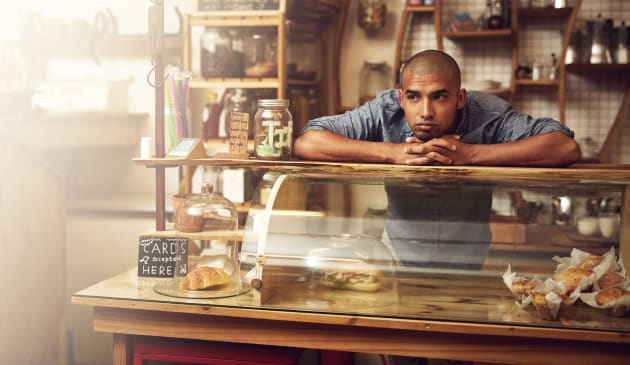 With many Ontario families engaged in precarious low-wage employment, the importance of passing and amending Bill 148 cannot be overstated. Coupled with the reality of income inequality in Ontario, the issue becomes even more pressing. The Canadian Centre for Policy Alternatives (CCPA) Ontario's report, "Losing Ground," states that the bottom 50 per cent of families in Ontario take home just 19 per cent of the province's earnings, compared to the top half of earners who take home 81 per cent.

Even more worrisome is that between 2000-2002 and 2013-2015, the real average incomes of the bottom half of Ontario families declined, including a shocking 42 per cent decline in earnings for families with the lowest incomes. With a widening income gap between families in Ontario and with 18.8 per cent of children under 18 and 20.4 per cent of children under six living in poverty in the province, there is no better time to close the gap than right now with comprehensive changes to the ESA and LRA.

Increasing the minimum wage to $15/hour and updating the ESA and LRA are critical for low-income families. Bill 148 must be amended and passed to ensure that families across Ontario are not tricked with a bill that promises change but leaves them caught in a web of loopholes. With fair workplaces and better jobs, all workers and their families can share in the wealth of Ontario's economy. Families in Ontario can't afford to be tricked any longer.