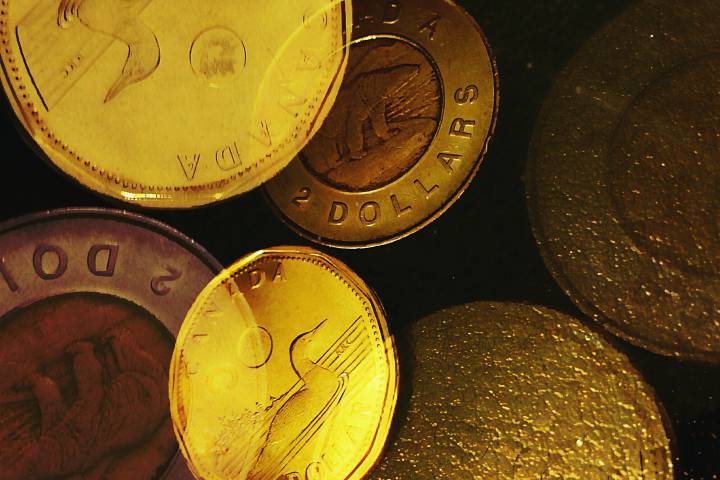 A Hamilton business owner told the final hearing on the Ontario’s Fair Workplaces, Better Jobs Act, Thursday, that a $15 an hour minimum wage is not only manageable but necessary.

Bill 148 has sparked concerns about how small businesses will survive the 32 per cent increase.

But Josie Rudderham of Cake and Loaf Bakery says she has done it and added seven positions along the way.

“To be fair, a healthy business should be able to absorb it, over the timeline given,” she told the standing committee on Finance and Economic Affairs. “Some businesses might fail because of this and I think we all know that is a reality, but that we have a much larger community problem here,” she said.

“We have a serious problem with working poor in Ontario.”

Rudderham says the decision to become a living-wage employer meant a temporary halt to raising her own salary, a 10 to 25 cent increase on products and a re-organizing of shifts and priorities.

“It was a commitment to say if I’m going to go to work and look these people in the eye, I’d like to know they have shelter and accommodation and I’m willing to give up some of my comfort to do that,” she said.

Employees at Cake and Loaf now make a minimum of $15.50 per hour.

The benefits, she told the committee, include fewer sick days taken by employees, less turnover and a sense of loyalty and ownership in the company. Rudderham says it means increased productivity and a reduction in training costs.

As for the concerns about the province’s proposed timeline, Rudderham says the living wage commitment for her business required a $2 to $3 an hour raise for employees within a year.

Bill 148 is expected to be revisited in the legislature later this month.